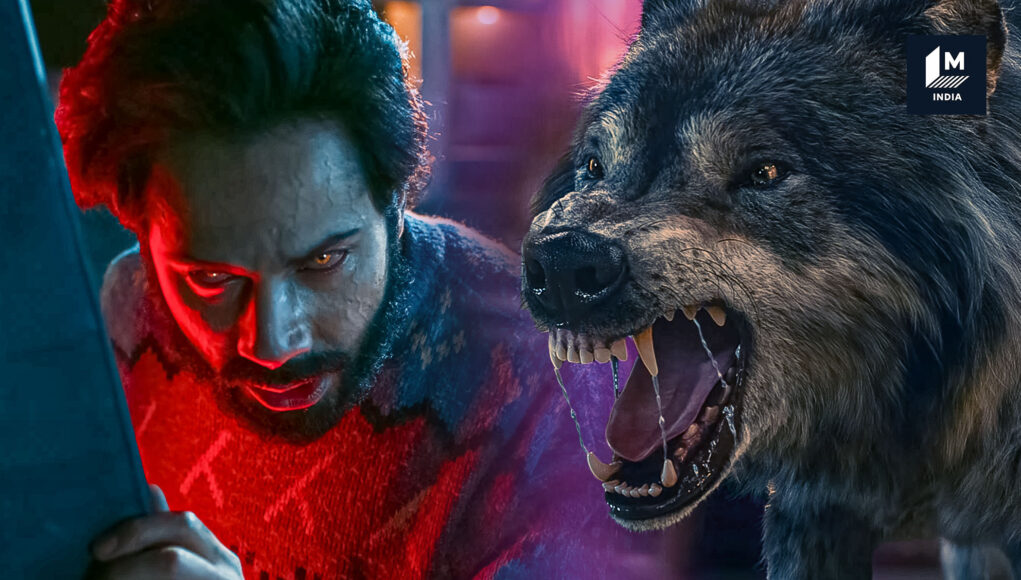 Varun Dhawan is prepared to assume the role of a werewolf in the November 25 release of Bhediya. Let’s first look at Hollywood’s fixation with werewolves, which is sure to make you scream at the moon!

Perhaps Hollywood was the first to link wolves and humans to the moon. Werewolves and bloodlust on the big screen must surely be your thing if you enjoy old-school horror movies. Hollywood has assembled the wolf pack over many years to create a horror film that brings the werewolf legend to life. Bhediya, starring Varun Dhawan, is scheduled to hit theatres tomorrow, only a few weeks after the Marvel special Werewolf By Night debuted on Disney+ Hotstar. It’s interesting to note that Junoon, directed by Mahesh Bhatt, was the first Bollywood film to introduce the shape-shifting idea.

But in 1981’s An American Werewolf in London, two teenage Americans warned, “Beware the moon, guys.” In actuality, The Werewolf (1913), a silent picture, is regarded as the first werewolf movie. It told the tale of Kee-On-Ee, a Navajo lady who thinks her husband has abandoned her and turned into a witch. She imparts the same knowledge to her wolf-changing daughter Watuma. Werewolves remained mainstream Hollywood’s infatuation after this.

In contrast to its Hollywood rivals, Bollywood has rarely explored the genre of shape-shifters, despite our affinity for them. Werewolves were a common topic that was extensively researched in the West, especially in the 19th century, due to their immense popularity. Many movies continued to explore this genre after The Werewolf opened the door. Stuart Walker produced Werewolf of London in 1935, which turned out to be a trendsetter as well, 20 years later. It featured Henry Hull as the title character and had the conventional plot of the hero getting bitten by a werewolf and evolving into one.

The success of Werewolf of London was overshadowed in 1941 by George Waggner’s The Wolf Man, though! Hollywood’s portrayals of werewolves were greatly influenced by the movie. Lon Chaney Jr., who played the lead part, was so effective (and terrifying) in the role that he eventually played The Wolf Man in four sequels, starting with Frankenstein Meets the Wolf Man in 1943.