WhizBliz
Home Bollywood Brahamastra is the ONLY Indian film in the sizzle reel shown in... 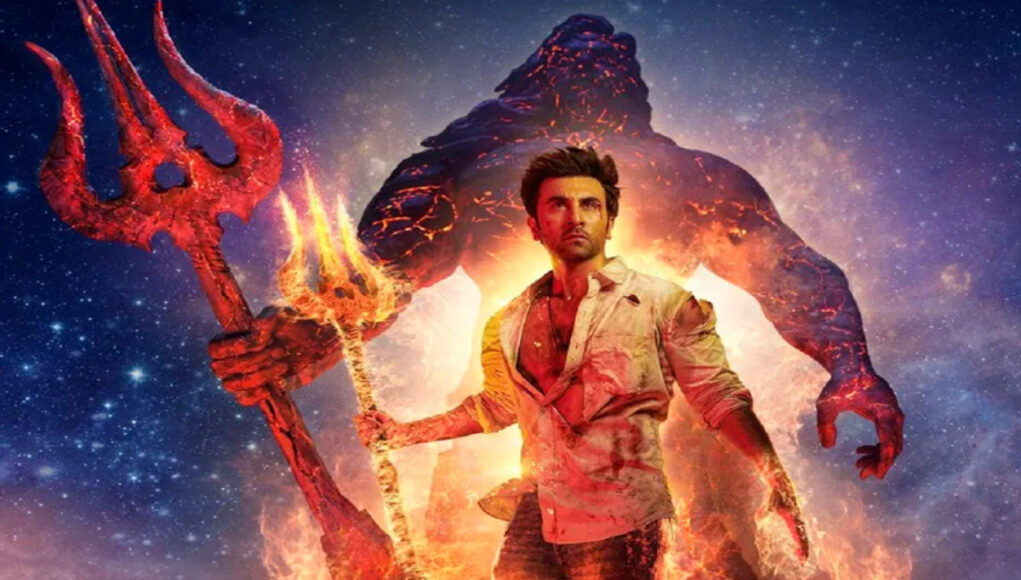 All eyes on Brahamastra, all conversation in Bollywood is around this movie and the craze continues to grow. It has sold more than 50,000 tickets and even abroad, the movie is creating an uproar. The advance booking in USA has opened more than 10 days prior to its release, including the non-traditional centers.

One of the biggest achievements of this movie is than on 3rd September, the USA celebrated ‘National Cinema Day’ and to mark the occasion, a 4 minute 50 second long pre-show sizzle reel was shown to the viewers, compromising of more than 30 upcoming films from different studios. And guess the film from India was none other than Alia Bhatt and Ranbir Kapoor starrer Brahamastra. Other movies were Black Panther, Avatar 2, See How They Run, The Woman King, Bones and All and many more.

An industry expert adds in praise of the upcoming movie, “This speaks volumes of the excitement that Brahamastra has generated worldwide. For Disney to feature Brahmastra in the video proves how much the head honchos in the USA are looking forward to this film. It’s no surprise that they are releasing it widely in North America.

The advances for Brahmastra are even better than SS Rajamouli’ s RRR. We are hoping the movie will fire the box office on the day of its opening.