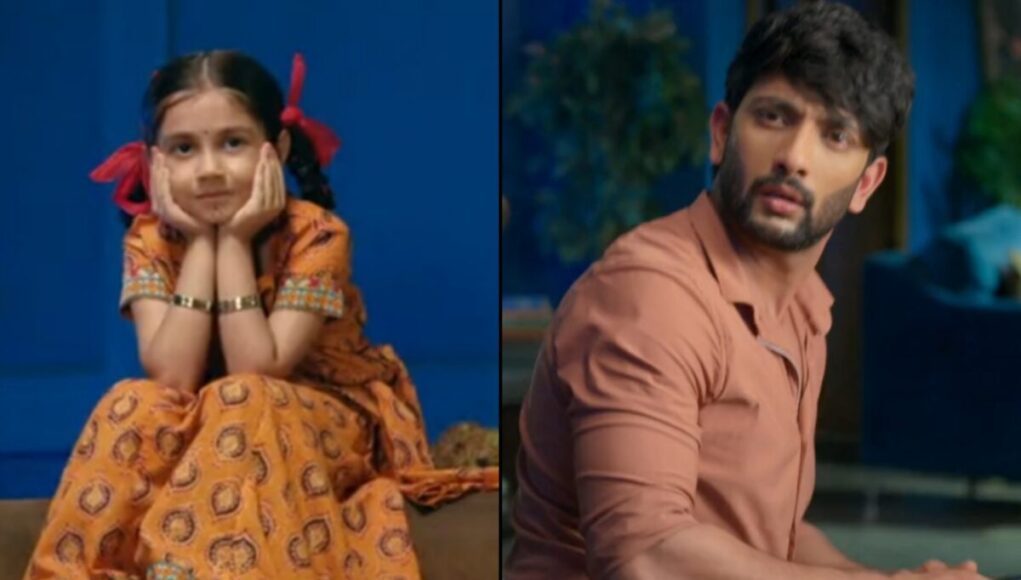 Since it first appeared on television, Imlie has performed well on the TRP rankings. The chemistry between Aryan and Imlie has won over the crowd. The friendship between Cheeni and Aryan has gained widespread attention.

Malini, as previously mentioned, makes a significant disclosure regarding Cheeni. She reveals that Cheeni is her daughter to Aryan and Imlie. Imlie and Aryan are the targets of Malini’s rage. Additionally, she blamed Imlie for kidnapping her three-month-old daughter, and she included Aditya in the mix.

Imlie is told by Malini that she has always targeted her possessions and does not appreciate their sisterly bond. Imlie, Aryan, and the rest of the family are shocked by her important discovery. Malini further admits to Aryan that she too lost their kid as a result of Imlie.

The next episode will include a high-tension scenario in which Aryan asks Imlie the whole truth regarding Cheeni. She stumbles, and that’s when Aryan realizes that Cheeni is not Imlie’s kid; rather, she is Malini’s daughter. At the same time, Malini accuses Imlie of keeping Cheeni with her for five years while losing Chiku. Aryan then severed all links with Imlie.

The disturbing aspect, though, is when Imlie invites Cheeni to go along, but the little child forbids her and tells her to leave the house. Malini exploits this situation to kick Imlie out of the house. Imlie is astonished and astounded by what she sees.

Cheeni still anticipated Imlie to visit her after she was ousted, but Malini threatened to make Imlie disappear by performing a magic trick.

Imlie, on the other hand, desires to go back to Rathore’s home but is afraid for her life.

So what will occur next?