WhizBliz
Home BTS World Why BTS Will Never Attend an Award Show After-Party in the United... 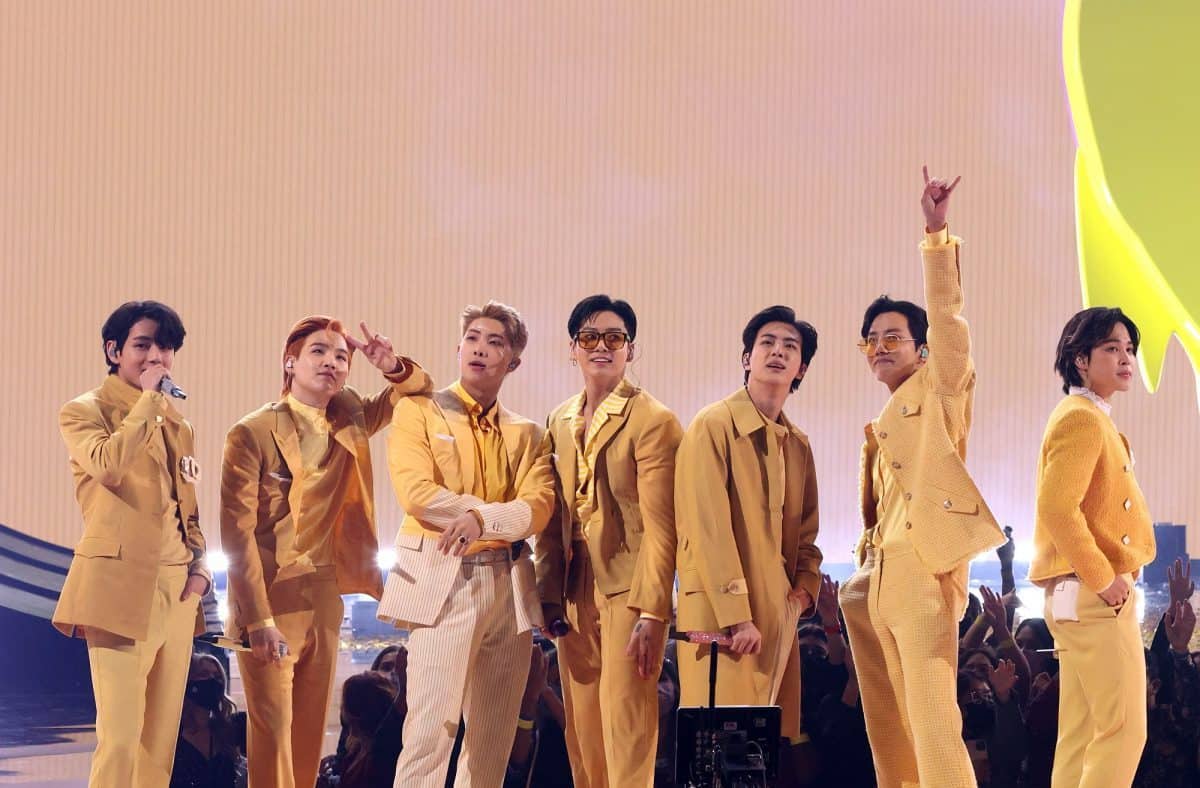 It’s no secret that BTS members Jin, Suga, J-Hope, RM, Jimin, V, and Jungkook are devoted to their ARMY, or fans. Despite the fact that BTS is the most popular group on the planet, the band always puts their fans first. As a result, BTS members will not attend an after-party after award events in the United States.

BTS routinely attends and performs at famous award events like as the American Music Awards, Billboard Music Awards, and Grammy Awards, owing to their tremendous success.

While the members of the band mingle with other musicians and celebrities during award presentations, they do not attend the after-parties. This is because BTS uses livestreams on VLIVE to communicate with their followers following award shows.

“The band claims it has never attended an awards-show afterparty in the United States,” according to Billboard. Instead, it’s always gone back to a hotel to party with ARMY on V-Live, a livestreaming app that’s now integrated with Weverse.”

The members of BTS had a jam-packed schedule in 2020 and 2021. The band recently played at 102.7 KIIS FM’s Jingle Ball and put on four shows in Los Angeles dubbed Permission to Dance on Stage – LA.

This period of rest will allow BTS members who have dedicated themselves hard to their activities to be re-inspired and recharged with creative energy. It will also be their first Christmas season with their family since their debut. We respectfully request that you recognise their desire to live ordinary, free, daily lives while focusing completely on themselves, even for a little period of time, during their season of rest.”

While BTS is presently on hiatus, ARMY may anticipate changes in the Korean septet in 2022. According to Big Hit Music, the year 2022 will mark the beginning of “a ‘new chapter'” for BTS.

“BTS will concentrate on getting ready for the concert and the release of the new album, which will signal the start of a ‘new chapter.'” Big Hit Music commented, “They are preparing for a performance in March to engage and speak with fans in person in Seoul.”