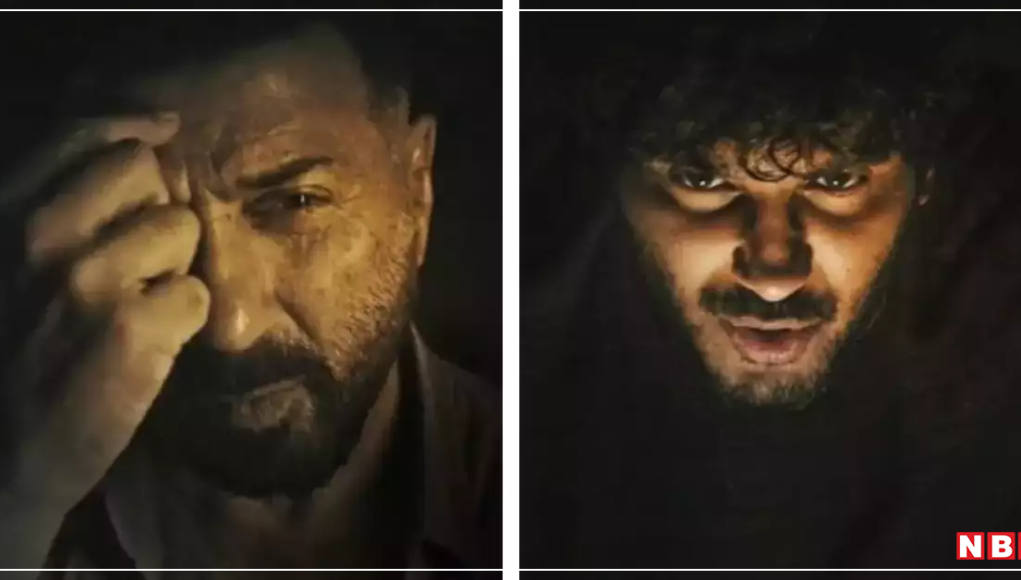 Our lads have grown up and moved away from partying and toward highlighting their values. After a successful Season 1, Lionsgate Play has announced the revival of the renowned Original Feels Like Home.

The highly regarded OTT bachelor drama “Feels Like Home” is ready to debut its second season. As the plot develops, viewers will watch the boys mature into men while applauding contemporary manhood, and in the second season, they will fight to preserve their “home” when required.

We may anticipate further drama, humour, vulnerability, and, of course, a few tears along the road.

Feels Like Home will premiere its second season on Lionsgate Play on October 7, 2022.

The series, created by Sidhanta Mathur and directed by Sahir Raza, provides a potent dose of amusement for the second season in a row.

As the boys learn to “be adults, deal with their emotions, and strive to discover themselves while retaining their most important connections and relationships, the programme will this time focus on their emotional journeys and their sensitive aspects.