WhizBliz
Home OTT Dahan on OTT: Therapists were required for writers? Learn all about the... 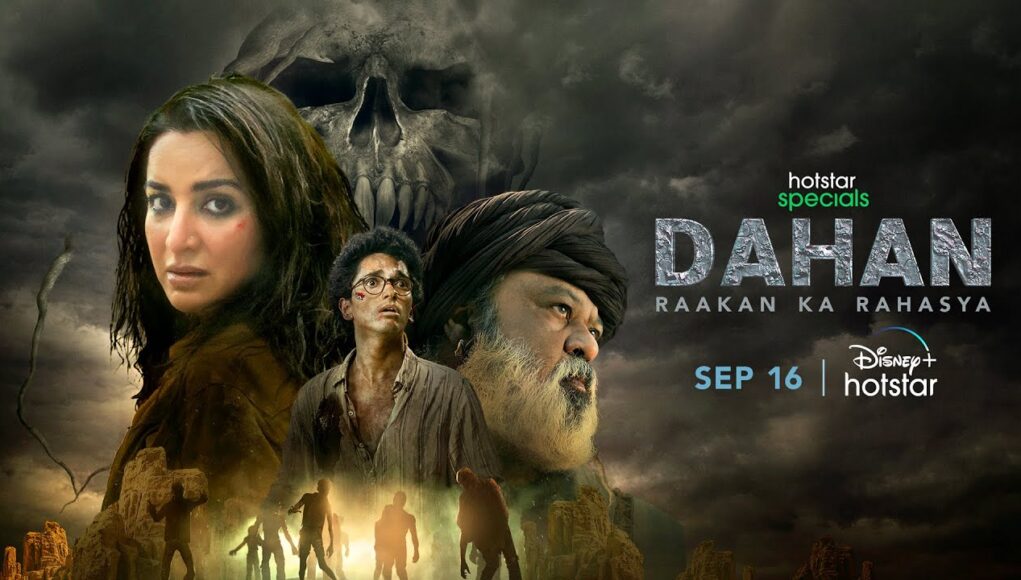 On Disney+ Hotstar, a major OTT platform, “Dahan: Raakan Ka Rahasya” made its premiere on September 16. The film, which was directed by Vikrant Pawar, tells a bleak tale of ancient beliefs and tales in the Shilaspura hamlet.

The writing team said that in order to put their differences aside and foster long-term trust, they had to engage with a therapist while developing the script.

Nisarg Mehta responded, “Absolutely! There was a disagreement between us while we were drafting the narrative. We had a lot of disagreements. The third person frequently had to serve as an intermediary if two of us could not come to an agreement.

“There are moments when it’s two vs one, and the struggle won’t end soon. But the joy was in that. Things would have been quite easy if there hadn’t been a disagreement between us, he continued.

He added that they used to argue about little things like how the room should be set up, where the chairs should go, and other such issues.

Shiv said, “There was a lot of turmoil, and we started throwing pencils at one another. Even so, the need for hiring a therapist to foster trust arose eventually.

On a lighter side, he continued, “Although we are grateful that our director provided us a blank canvas to draw on.

The trio also said that the horror series’ narrative centers on a strange community where paranormal events are frequent and the people appear to have no escape. The remainder of the narrative only reveals more, spookier information about the setting.