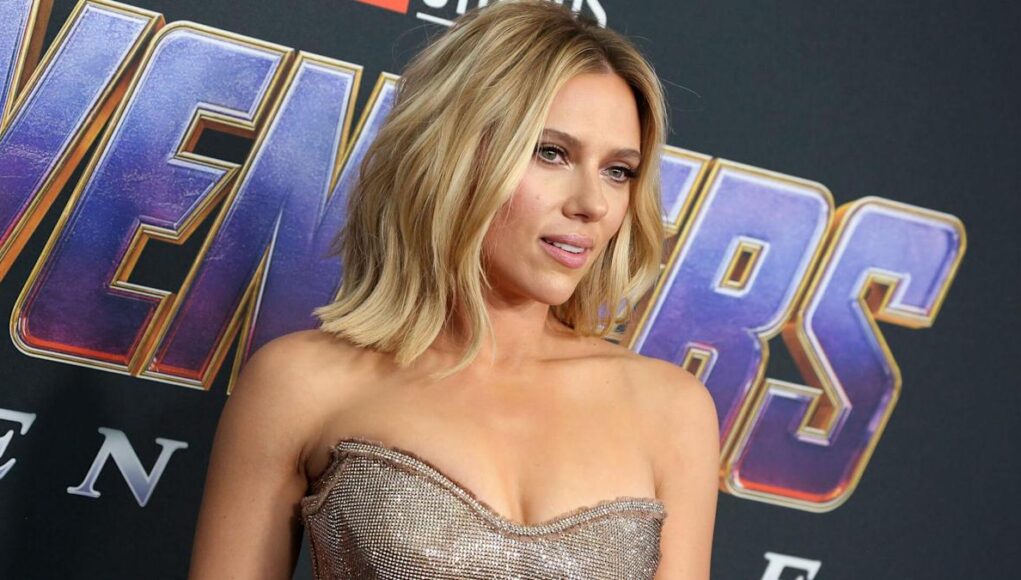 Scarlett Johansson has had a highly prosperous career and has been in the film with the largest budget. Learn all there is to know about the actress, from her net worth to her future film.

One of the most well-liked and highly regarded actresses in Hollywood is Scarlett Johansson. The actress has already made appearances in over 40 films and is scheduled to do numerous more. In both 2018 and 2019, Johansson was among the highest-paid actresses in the world. She has furthermore been on the Forbes Celebrity 100 list several times. She was included among the top 100 important persons in the world by Time magazine in 2021.

Johansson has won several awards to date, including a Tony Award, a British Academy Film Award, two Academy Award nominations, and five Golden Globe nominations. Additionally, the actress has fans all around the world. However, many people are curious about Scarlett Johansson’s net worth and what her debut film was. Information on Scarlett Johansson is provided below.

Johansson has been named on several media sites as one of the most beautiful women in the world. Additionally, she has been called a sex icon. Scarlett is a well-known brand advocate and supports several philanthropic projects. Ryan Reynolds and Scarlett Johansson got married in 2008, but they divorced in 2011. 2014 saw the actress-wed businessman Romain Dauriac, and 2017 saw their divorce. Since 2020, Johansson has been wed to comedian Colin Jost. One of her children was born to Dauriac, and the other was born to Jost.

With the fantasy comedy North, Scarlett Johansson made her screen debut in 1994. The actress received early acclaim for her parts in Manny & Lo, The Horse Whisperer (1998), and Ghost World just two years later (2001). With her performances in Lost in Translation, which also earned her a BAFTA Award for Best Actress, Johansson transitioned to adult roles in 2003.

Since then, she has done several movies and reached a significant milestone. Despite playing many iconic characters, Scarlett Johansson’s most well-known one in the MCU, Natasha Romanoff, catapulted her to worldwide fame.

One of the wealthiest actresses in the world is Scarlett Johansson! Her work in Black Widow is what made her most famous. Nevertheless, the actress received $20 million for the part. Currently, Scarlett Johansson has a $180 million net worth.