WhizBliz
Home Hollywood Review of the movie “Prey”: A fantastic Amber Midthunder in a powerful... 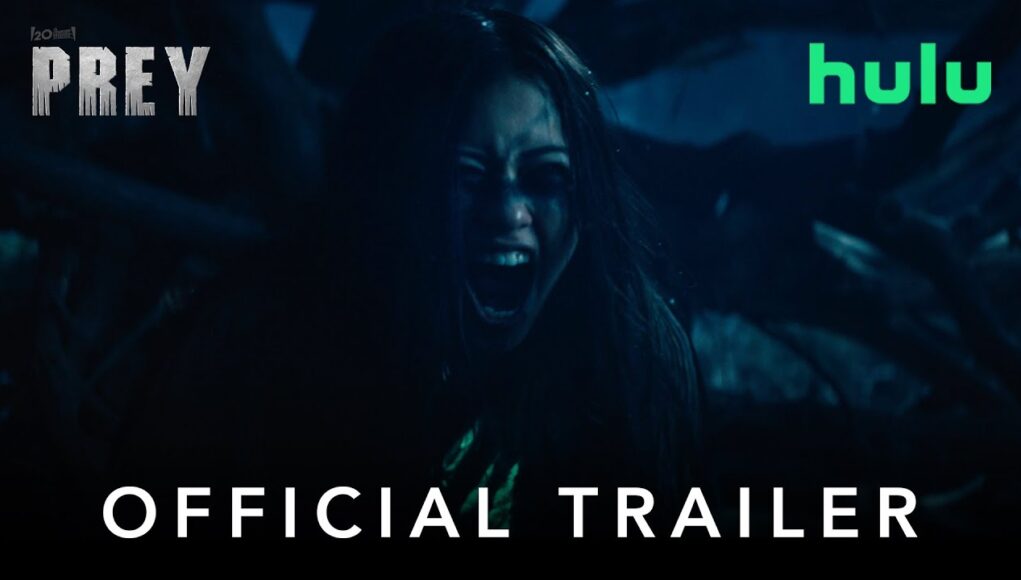 The most recent Predator film, Prey, represents a substantial effort to revitalize the series and set its direction. The franchise has lost popularity since the 1987 Arnold Schwarzenegger debut, with the majority of its movies and spin-offs failing to make an impact on both the public and the box office. The most recent episode, Prey, aims to make amends for this error and is fairly effective in doing so, becoming Hulu’s largest debut of all time.

The franchise’s sixth big-budget movie, Prey, acts as an interesting prequel. It chronicles the life of Naru, a teenage Comanche healer, and warrior, who is set in 1719 in the Northern Great Plains of North America. Naru is played by Amber Midthunder. As a woman, Naru is responsible for taking care of the injured. Frustrated by her position in the tribe, she is always looking for opportunities to hunt to gain respect. Naru aspires to be a great fighter, and by revealing this early on in the movie, the audience is hooked on her journey for practically the whole duration of the movie.

To establish her mettle, Naru plans to track down an unknown bloodthirsty alien species. Her tribesmen make fun of her during this procedure because they find the concept of a “female hunter” amusing. She nevertheless perseveres with the aid of her dog Sarii, who is portrayed by Coco, a dog who was not even trained, making his performance all the more endearing to us all. Don’t dogs always know how to improve things?

Prey follows the same structure as the films in the franchise that came before it; a Predator comes to Earth to hunt humans who are at first outmatched by the extraterrestrial and now must figure out how to fight it. The equation works. In actuality, Prey’s success comes from character development and a straightforward premise. Action movie enthusiasts are familiar with the standard “hero’s path” that Naru follows.

The way the tribespeople are shown by the camera is significant; they are treated with respect and are not put into stereotype-based categories. To give the spectator a sense of reality in the world-building, the Comanche language is also employed on occasion. Not to mention the part that the colors and tones employed in the makeup and clothing for the same performed. As a fitting tribute to the tribespeople, Prey also makes history by becoming the first Hollywood film to be made accessible to Comanche.

The filmmaker made a sensible choice to disguise the alien, which benefits the younger audience for whom Prey may also double as a franchise introduction. The viewer is prompted to read the movie in a way that appeals to their tastes by the Predator’s cloaking combined with the plot’s predictability. Prey is a metaphor for a generation beset by climatic fears. It also tells the story of previous tragedies whose repercussions have spilled over and are still present in today’s political context.

Scenes of the French trappers slaughtering bison are deftly inserted into the movie to lend weight to the heroic narrative of the native people and the authenticity of their accounts.

Prey is available for streaming on Hulu in the United States, Disney+ Hotstar in a few Southeast Asian nations, and Star+ in Latin America.