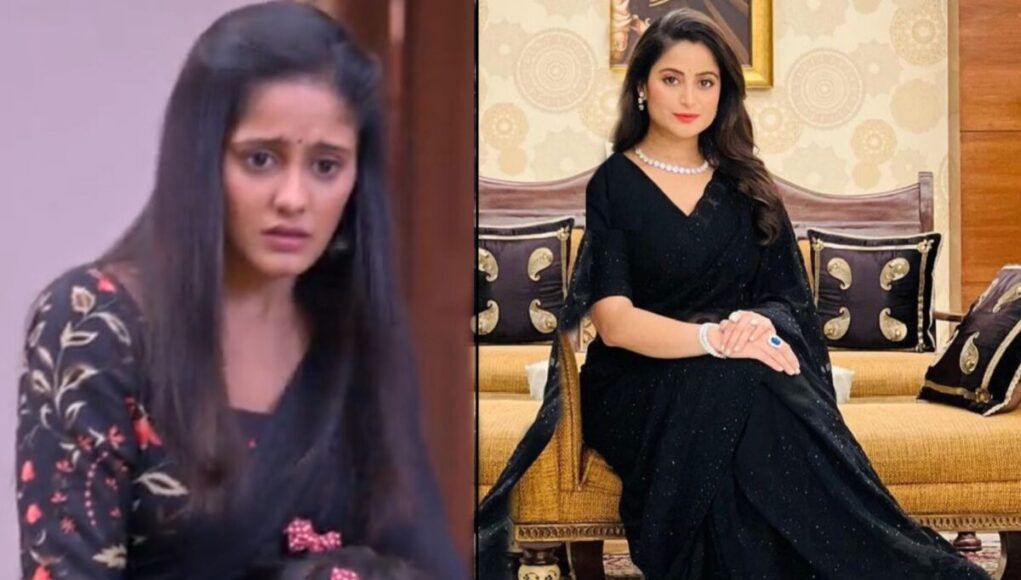 The forthcoming episode of the well-liked Star Plus series Ghum Hai Kisikey Pyaar Mein, abbreviated GHKKPM, will have tremendous drama and intriguing plot twists. When Virat asks who is Savi’s father, Sai and Virat misinterpret one another. Later, Gulabrao sends thugs to kidnap Savi and assault Virat. As they take Savi with them, Sai freaks out. Virat, Vinayak, and Sai attempt to locate Sai but are unsuccessful; in the meantime, Sai phones Gulabrao. When Gulabrao won’t tell Sai where her daughter is, she asks him. Virat finds out that Savi is his and Sai’s daughter during a major altercation.

Savi is protected from the bullet by Virat, but Virat is wounded and suffers injuries. Sai becomes anxious and takes Virat to the police station, where she calls for Usha Mahushi to bring her medical supplies. Pakhi leaves in the meantime and arrives to the police quarters in Kankauli. Virat is given care by Sai, who also removes the bullet from his body. Later, Jagtap is called by Sai, who requests that he bring an injection from the city. Meanwhile, Virat’s wife and her son arrive.

Sai is startled when Pakhi arrives at his door in the meanwhile. Although Sai claims to have changed, Pakhi is still the same woman who fell in love with Virat and later became Virat’s bride. According to Pakhi, Virat’s first wife wants you to ask her to travel to Chavan nivas with her.