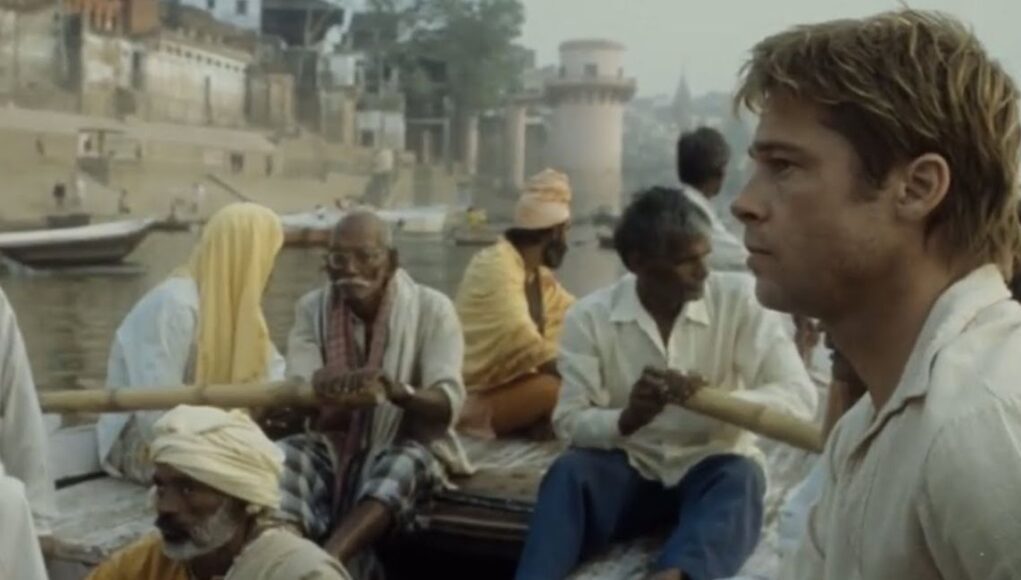 Celebrities’ infatuation with India is widely known. Whether it was Heidi Klum’s lavish wedding or the Beatles’ seeming enlightenment in Varanasi, India has long captivated folks from across the Pacific. Many Hollywood films made on location in India have received a lot of attention, but there are also some incredibly popular ones that you would not realize were shot here.

The Jungle Book – Parts of the 1994 remake of Disney’s popular film about a wild kid and his animal pals were shot in Jodhpur. While Jodhpur is a popular wedding destination for international celebrities, Hollywood filmmakers seldom consider it as a filming location.

The 100-Foot Journey Food is a great method to demonstrate Indian culture. The Hundred-Foot Journey was filmed largely in Mumbai. The argument between Om Puri and Helen Mirren over food is hilarious to watch, and the supporting cast gives excellent performances as well. In this movie, the victory of delicious cuisine over potential social and cultural divides is celebrated.

The search for Osama Bin Laden, immortalized in Kathryn Bigelow’s powerful, brutal film Zero Dark Thirty, was shot in India. At least, some of it. The images from Pakistan’s Abbottabad and Lahore, where Bin Laden was murdered, were really shot in Chandigarh.

A Mighty Heart- This Angelina Jolie film also had sequences set in Karachi, Pakistan, when a Wall Street Journal writer is abducted by militants. For safety concerns, those sequences were largely shot in Pune, however, some were also shot in Pakistan.

Varanasi has long been a favourite of Westerners, with films like Eat, Pray, Love elevating the holy ghats to a glamorous status. The final sequences where Benjamin Button is traveling India were filmed on the Assi ghat of Varanasi in this David Fincher classic starring Brad Pitt.

Another rare Jodhpur shooting in The Dark Knight Rises! The Mehrangarh Fort in Jodhpur served as the set for Christopher Nolan’s final installment of his hugely successful Batman film trilogy. It was designed to seem like the grimy underground jail where Bruce Wayne was imprisoned.