WhizBliz
Home Hollywood Arjun Mathur feels that his Hollywood path has already been charted out... 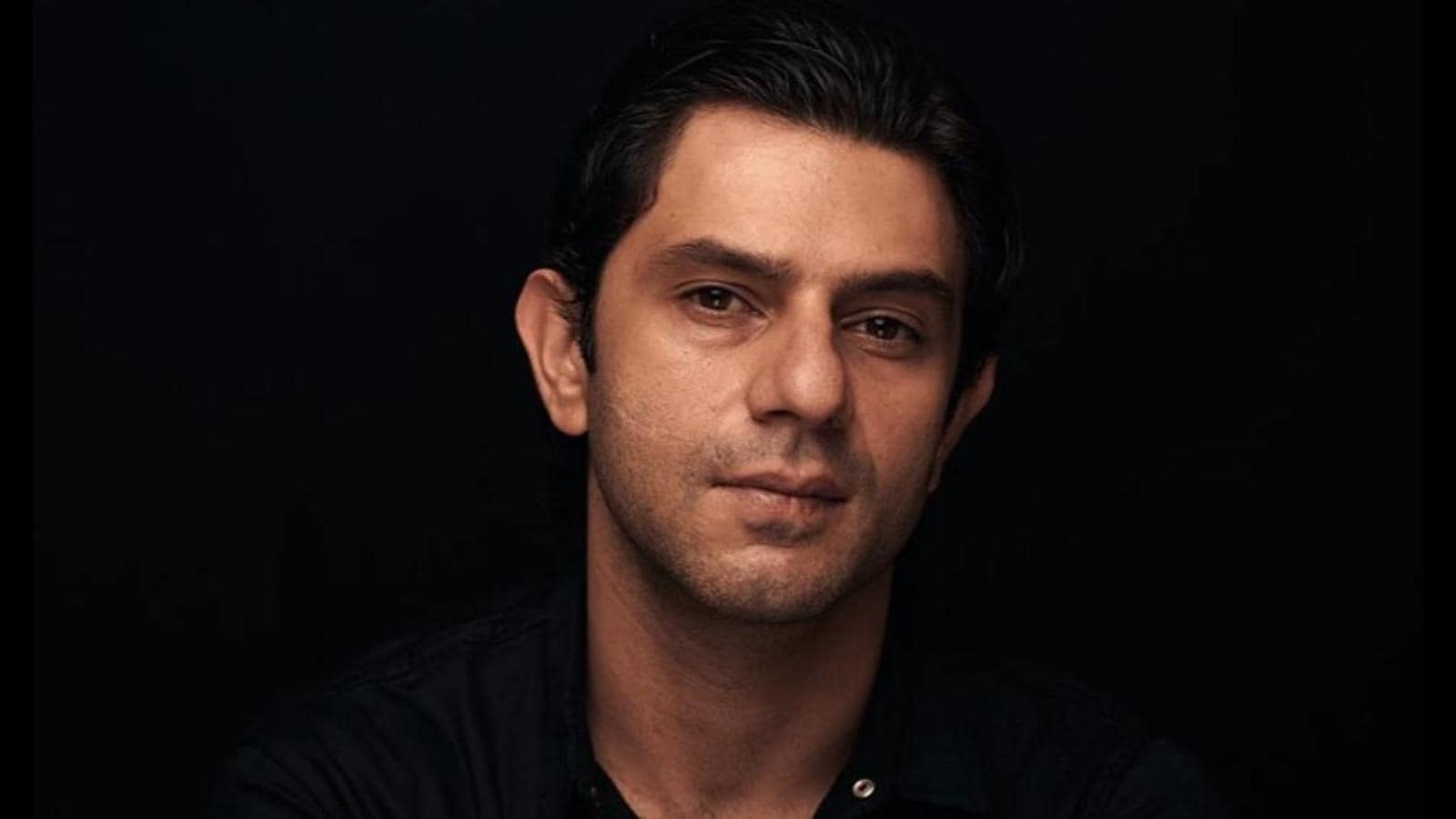 Arjun Mathur was nominated for an International Emmy Award for his role in the online series Made in Heaven in 2020. He says he’s ready to work in the West after appearing in the British series Indian Summers in 2016.

“My goal has always been to communicate tales to a worldwide audience, and I’m fine with whatever path leads me there.” And I have a strong desire to work in Hollywood. In Los Angeles, I have a manager. “I had an agency in London as well,” he jokes, “and I want to be in a Marvel movie!” “I think the trajectory is already spelled out,” Mathur says of being on the right track. So, if I stay on my current course, it will lead me to where I need to go.”

The 40-year-old actor has been in a number of small films over the years, including I Am (2010), Fireflies (2012), and Coffee Bloom (2014). Though there was a period when small filmmakers struggled to have their work seen, he feels that OTT platforms have helped to improve the issue.

“I’ve witnessed firsthand that battle. I’ve seen how the filmmakers had to compete with major motion pictures and battle to secure showtimes that would be removed within a week. “For a time, the digital flood made the aforementioned fight go away, but there’s a new struggle growing there as well,” Mathur explains.

He’s relieved that the barrier between different schools of filmmaking, which was initially crossed by Dil Chahta Hai (2001), is narrowing even more with the rise of the internet. “Twenty years ago, there was a huge split, but things are changing now.” The progression has been gradual and steady. Finally, it’s all about how interesting your tale is now. “How you convey it doesn’t really matter,” Mathur concludes.