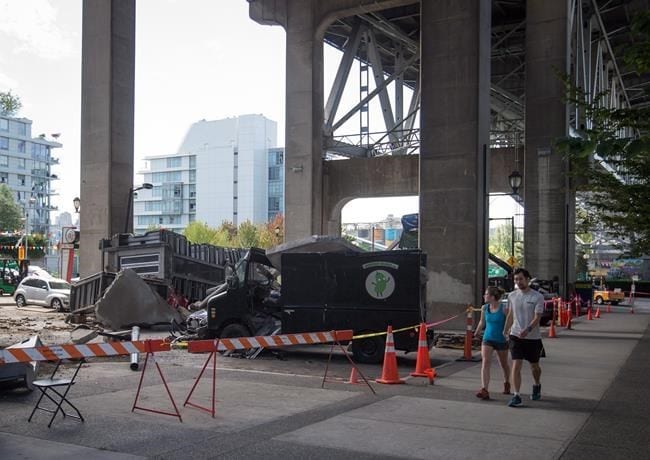 When the epidemic first broke out, the entire globe screamed “cut!” Film sets went black, cameras stopped running, and performers with seven-figure incomes were ordered back to their hotel rooms.

However, according to a study by the Canadian Media Producers Association on the condition of the Canadian film business in the first year of COVID-19, filming resumed quickly.

According to the financial report, strict health and safety regulations did not stop Hollywood studios and other foreign filmmakers from creating films in Canada.

With some government support, Canada’s domestic film and television industry stayed viable, despite a 12% drop in production. In the first year of the epidemic, overall productivity in Canada fell by only 5%.

“In the face of a worldwide epidemic, Canada’s independent producers showed tremendous resilience and adaptability, all while continuing to create content that reflects the people and places that make up this nation,” said Reynolds Mastin, president and CEO of the Canadian Media Producers Association.

When the pandemic first hit, the outlook for Canada’s film industry appeared to be bleak. Insurers, alarmed by the possibility of a virus on site, abruptly halted productions and withdrew their support.

The major Hollywood studios either had the financial wherewithal to continue or were able to self-insure. Smaller, independent Canadian studios, on the other hand, had to hide their cameras.

According to Mastin, crafting a story and getting a production off the ground may take years for small production firms. However, artists frequently have to hand over not only the rights, but also creative control to the major streaming sites.

The internet streaming law, according to Mastin, gives Canada the chance to follow the lead of the United Kingdom by making it a legal requirement that independent production businesses receive “a fairer share” of success and a cut of future earnings from the shows they make.

“A producer will put years of blood, sweat, and tears into crafting a show,” Mastin explained. “What we’re arguing is that if a program succeeds on one of these platforms, they should get a piece of the pie because it’s their show.”