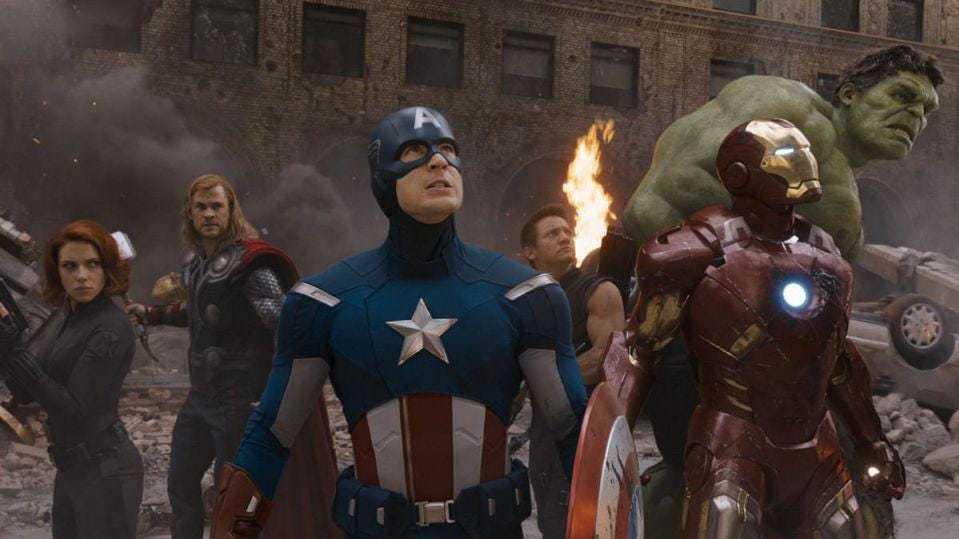 Joss Whedon’s The Avengers, which debuted worldwide 10 years ago, was quite probably the last nail in the coffin that Hollywood has been crafting for itself since Jaws. Star Wars inspired Hollywood to develop A-level remakes of B movies, while Batman persuaded studio executives that any untapped IP could be turned into a blockbuster series. The Lord of the Rings and Harry Potter and the Sorcerer’s Stone both positioned mega-bucks four-quadrant action fantasy IP as the only game in town (while convincing the industry that every property should be a trilogy).

Transformers, directed by Michael Bay, demonstrated the advantages of essentially creating big-budget kids movies geared for nostalgic adults. However, The Avengers’ massive success may have cost considerably the game, both in terms of the number of “wrong lessons” learnt and the amount of time/money spent (as streaming became more popular) attempting to replicate its solitary success.

Here’s what Hollywood learned from the once-unthinkable superhero team-up ensemble that debuted in the summer of 2012 with $207 million and went on to gross $623 million domestically and $1.519 billion worldwide: Audiences craved superhero cinematic worlds, and The Avengers’ worldwide success was such that only a cinematic universe event actioner could match it.

As a result, Hollywood placed a premium on its own superhero worlds. Consider Warner Bros. doubling down on a DC Comics universe, Fox rebooting Fantastic Four, Sony (still) attempting to turn the Spider-Man rogues gallery into a cinematic universe, Universal attempting to pretzel classic horror monsters such as Dracula, the Mummy, and the Invisible Man, or every studio attempting to turn their non-superhero properties into the next Batman Begins (Solo: A Star Wars Story, The Legend of Tarzan, Robin Hood, etc (King Arthur and the Legend of the Sword).

While the shoddy imitations were laughed out of court, Marvel and DC pictures earned a stronger footing in the blockbuster cinema business. The Conjuring Universe, directed by James Wan and Walter Hamada, was the one absolutely successful post-Avengers movie universe. The New Line series consisted of mostly stand-alone, period-piece, R-rated (but safe for your religious grandmother) supernatural horror movies that grossed over $2 billion over seven (or eight if you count The Curse of La Larona) films and was the least likely “reaction” to the MCU you could imagine. Twilight was successful alongside Harry Potter because it was nothing like Harry Potter, and The Hunger Games was successful because it was nothing like Twilight.

It’s not The Avengers’ fault that fans began to value marquee characters (Wade Wilson, Michael Myers, Elton John, and so on) over performers and even IP. It’s not Kevin Feige’s fault that viewers appear to only take a risk on a brand-new IP series if it’s part of the current DC or Marvel continuity. However, I fault Hollywood for believing that The Avengers and its special success could be simply duplicated and pasted onto other franchises. Prioritizing multi-pronged franchises for years (Zack Sndyer’s wobbly-at-the-start DC Films), years (Sony’s Spider-Man villains’ universe), years (the Transformers universe “writers’ room”), and years (the Dark Universe) robbed Hollywood of its last chance to combat streaming as a pop culture focal point.