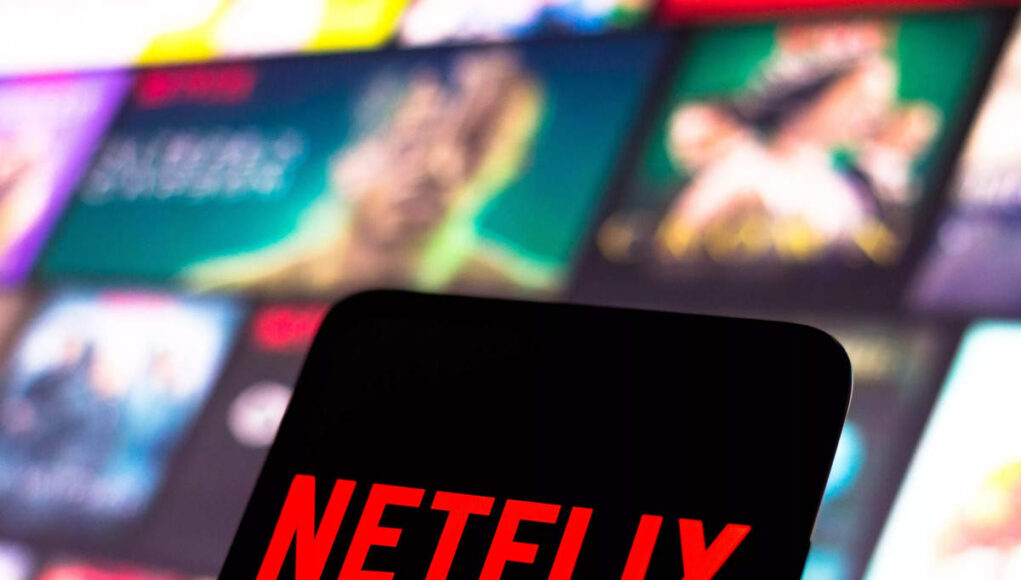 Netflix’s first original series, the Norwegian mafia drama “Lilyhammer,” debuted a decade ago, but in that time, the streaming service has evolved into a disruptive force in Hollywood, threatening the entertainment industry with its worldwide approach to content creation, marketing, and distribution.

Netflix, which began as a DVD-by-mail service, is now the world’s largest subscription streaming entertainment service, with 222 million paying customers as of 2021. Because of Netflix’s success in streaming, traditional media companies such as Disney, Warner Bros., Discovery, and NBC Universal are pursuing direct-to-consumer methods of their own.

Netflix hasn’t stopped there, expanding its sphere of influence in recent years to encompass publishing, live events, gaming, and other related companies.

Netflix has always been product and data-driven, with its headquarters in Los Gatos, California. This has kept it ahead of the competition when it comes to building consumer-facing experiences in Hollywood.

Netflix, for example, has released a list of the platform’s most popular series and movies in the United States and throughout the world, after years of providing essentially little data on its audience. Netflix noticed that certain viewers are more likely to check out a title if they know it’s popular with other customers, as co-CEO Ted Sarandos stated to investors at the time.

Netflix took it a step further in 2021, launching a Top 10 website to give information about its most popular titles. Though the information provided is only a portion of the whole picture of how users use the platform to watch content, the site gives more data than any other streamer.

Netflix’s competitors saw it as a venue for their long-forgotten back catalogue series and movies when it first arrived in Hollywood. In those early days, the checks Netflix paid for library titles helped keep the studios afloat. But it wasn’t long before it became evident that the company’s thirst for content would extend beyond licensed programming.

At the time, advertising experts told Insider that a cheaper Netflix with commercials would not be the ideal approach for the firm, indicating that Netflix’s greatest success comes from disrupting industries rather than following them.