WhizBliz
Home OTT “I want to be recognized as a performer like who can pull... 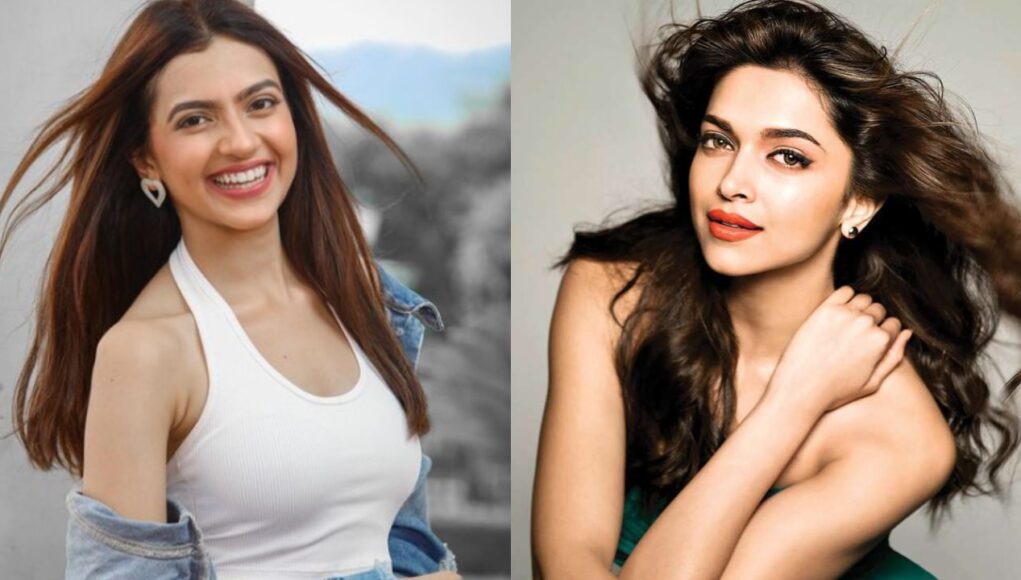 The Bollywood industry has undoubtedly given chances to many of the actors who have proven their place in the industry and have ruled the hearts of the audience, and one such actress who is climbing the ladder of success at a very young stage is none other than actress Kashika Kapoor. Kashika is one such star who has won the audience’s love and attention for her outstanding performances in numerous music videos and her debut OTT series, ‘The Vibe Hunters’.

Kashika Kapoor stepped into the tinsel town at the age of 19 and since then the actress has had no way to look back. Kashika, who is soon going to make her big Bollywood debut in Pradeep Khairwair’s untitled rom-com, opens up on how she has been the critics’ and audience’s favorite. The actress says, “It is really an amazing feeling to see my hard work being recognized. I have always looked up to Deepika Padukone as my inspiration for how she began her career and not only gave the audience back-to-back superhit performances but also such versatile characters. I want to create my place in the industry and want my audience to see me as an artist. I am always being compared with Deepika for our same height, looks and love for Kathak. Furthermore, I am very grateful for the opportunity that have come my way, and I promise my audience to provide them with entertainment, entertainment, and some more entertainment.”

The actress further says, “I want to be recognized as a performer who can pull off any role. I have never regretted any of my decisions. I am ambitious and want to be known for my acting chops, that being said, being an A-lister or not isn’t within my hands. I’ve earned a lot of respect here, and the industry has accepted me with open arms and made me feel at ease since my very first project ever.”

We are sure that Kashika, who is going to rule the hearts of many and make everyone proud that talents like Kashika Kapoor are in the industry.

On the work front, Kashika is soon going to make her Bollywood debut in Pradip Khairwar’s untitled Rom- Com with Anuj Saini, which will have a strong message to take back along. Aside from that, the actress has appeared in a number of music videos, including “Tu Laut Aa” with Pratiek Sehjpal. Zee Music’s Neendra, Sachcha Wala Pyaar, O mere Dil Ke Chain, and Hissab, also a music single by Sohum Rockstar Entertainment and Balaji, O Rano, Aaj Bura Na Mano and recently seen in a music video for Dil Pe Zakhm which starred Gurmeet Chaudhary and Arjun Bijlani. Kashika is even the face of FREE FIRE as MOCO- done by the Rohit Shetty team.