WhizBliz
Home Bollywood Vaarun Bhagat steals the hearts with his charm as ‘Toda’ in his... 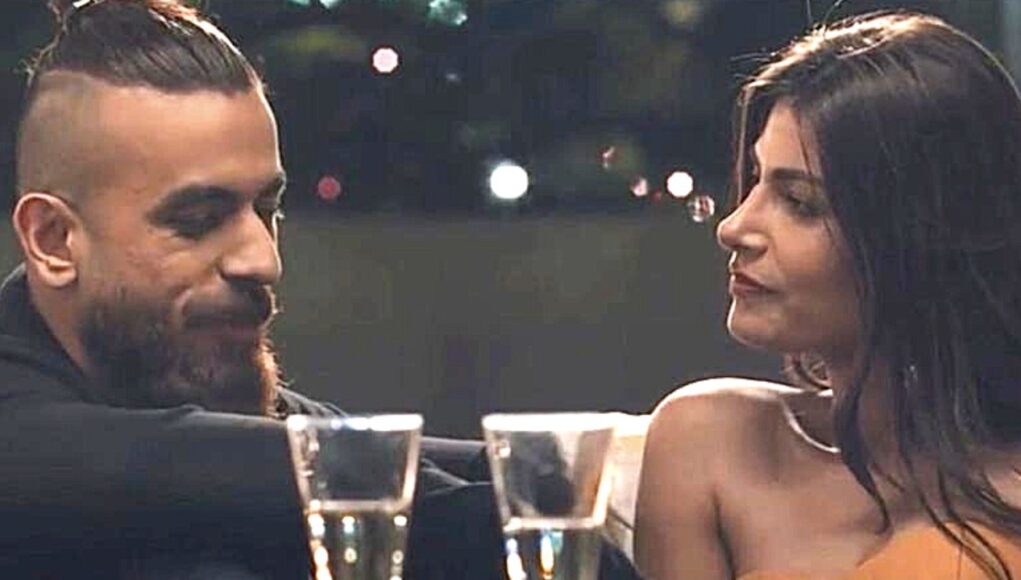 Of all the prominent stars we are currently seeing in the industry, Vaarun Bhagat is someone who has left a huge impression with his phenomenal performances. He is not only a hot hunk but also a talented actor who has wowed his audience with his outstanding performances. And now, the actor opens up about his portrayal of a hot rock star, which has gained him love and appreciation from the audience and critics.

Vaarun Bhagat has been the talk of the town for quite some time now. All thanks to his exceptional performances, charm, and, well, good looks! And after receiving so much love and appreciation for his performance as Toda, this dashing hunk expresses his gratitude. The actor goes on to say,  “Toda was quite unlike the character Lucky from Undekhi. He is a romantic. It was a breath of fresh air to play this romantic character. I am really glad that the audience showed so much love for him and his chemistry with Noor. I had a wonderful time shooting this series with Aasttha and I would love to work with her again”

Check out some pictures of this hottie,

On the work front, Vaarun Bhagat received applause for his series ‘Undekhi’ created by Sidharth Sengupta, which was officially released on Sony LIV and is being produced by Applause Entertainment and Banijay Asia. Apart from that, Vaarun was also seen in the series Dulha Wanted. The actor will also be a part of Sidharth Sengupta’s next which is ‘Aar ya Paar’. There are a few more things in the pipeline for the actor, which will be announced.