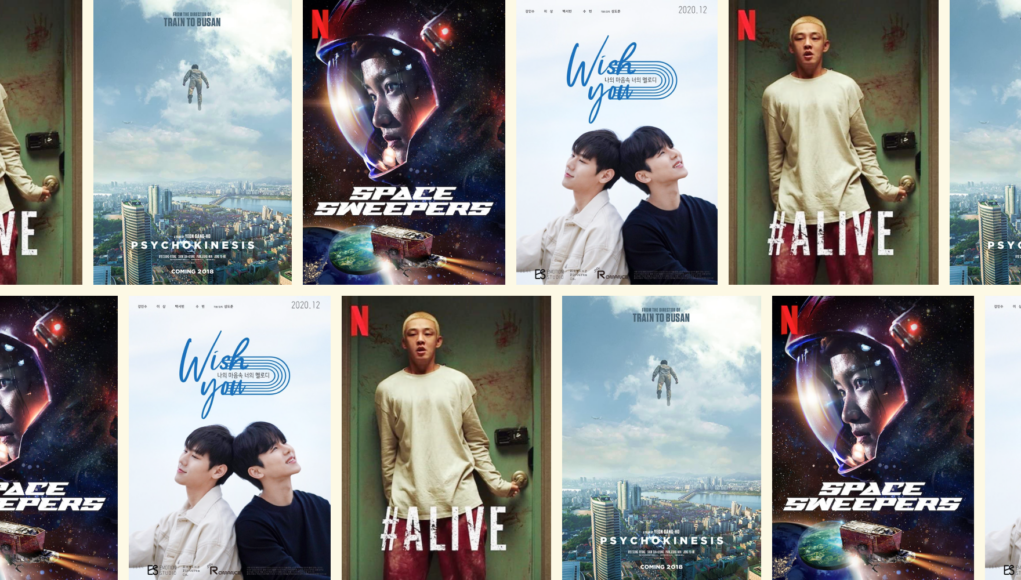 Little Women, a new high-profile Korean TV series on Netflix, released its first two episodes over the weekend. According to this writer, there are at least two reasons why K-drama lovers (if they aren’t already aware of this series) should add it to their Netflix queue.

One is Kim Hee-won, the director. She also directed Vincenzo, a Korean-Italian mafia lawyer drama that many fans considered to be among the finest K-dramas the streaming service has ever created. And if that weren’t enough, Kim Go-eun is a member of the Little Women cast. She is an actress from South Korea who exudes charm and vivacity in just about everything she does.

This program is essentially a modernization of the renowned book of the same name by Louisa May Alcott. It also places the entire scenario in Korea while introducing a sense of mystery. Netflix urges its audience to consider the topic, “What would you do if you had a lot of money?”

“After spending their entire lives in poverty, three sisters were left to wonder this when they unexpectedly came into a strange sum of 70 billion won… You have all the ingredients for a suspenseful mystery drama: a poor childhood, the allure of quick cash, and three sisters with diverse personalities played by well-known actors.

Oh Injoo, played by Kim Go Eun, is one of Little Women’s main characters and is defined as the devoted but worn-out older sister. The middle sister, journalist Oh Inkyung, is portrayed by Nam Ji-Hyun, while the youngest sister, sensitive and creative Oh Inhye, is portrayed by Park Ji Hu (previously seen in Netflix’s All of Us Are Dead).

According to the filmmaker, she wanted to “create a tale that viewers can relate with, which spans both our ordinary lives and our vast imaginations” in this film.