WhizBliz
Home TellyNews Imlie: Many cheers! Imlie and Aryan have a child, and the Rathore... 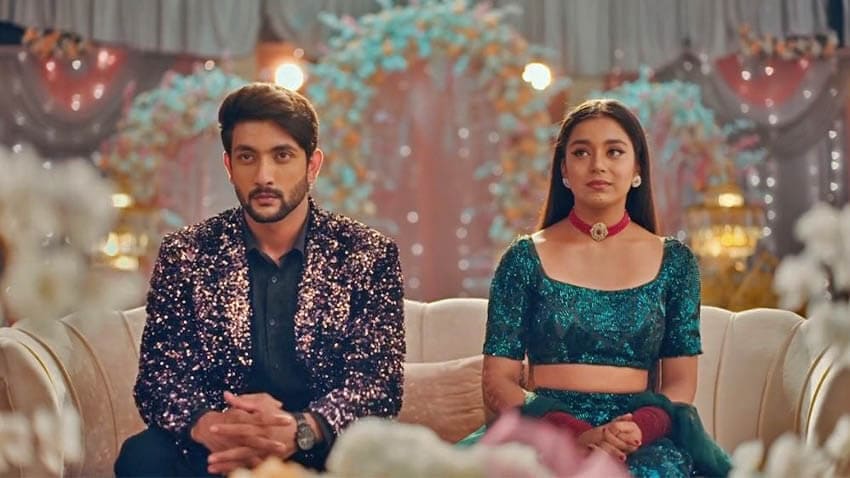 Imlie is one of the most popular and lucrative television programs, and according to the BARC ratings, it is in the top 4 programs.
Fans praised Aryan and Imlie as one of the most endearing television couples because of their connection. The narrative will be continued by the children Cheeni and Imlie as well as Aryan’s daughter after the show jumps forward 20 years.

Malini’s preparations were revealed by Imlie and Cheeni in the previous episode, and the wedding was called off as a result. Malini also expressed her rage in front of Aryan and Imlie, saying that Imlie had taken everything away from her and that her only goal in life was to eliminate her.

The marriage between Aryan and Malini will be called off in the future episode, and Imlie will experience labor pains and give birth to a girl.

The young child will be warmly welcomed to the Rathore home by Aryan and the Rathore family.

Malini, on the other hand, is preparing to assassinate Aryan and the whole Rathor family in order to get revenge; as a result, Imlie and Aryan’s love story will soon come to an end.