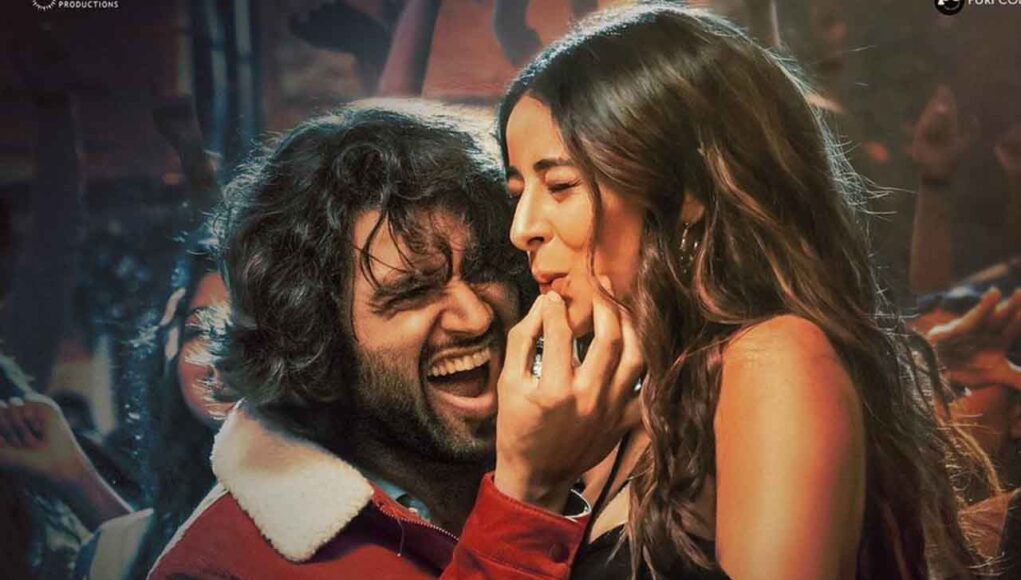 South Indian films are winning laurels all over while Bollywood movies are receiving a backlash. To get the audiences’ interest perked, Telugu star, Vijay Deverakonda, was roped in for a Hindi film and he was supposed to be ‘the knight in shining armor for Bollywood. The movie was well received on the first day but to our dismay, the collections were from Southern states mostly.

According to the statistics, ‘Liger’, the most-awaited movie, grossed Rs 28,1 crores including Rs. 3.63 crores from America and Rs.19 crores from India. The movie has performed brilliantly only in the two Telugu-speaking states.

Directed by Puri Jagannadh, the movie has our hero, as a fighter boxer MMA aspirant, along with Ananya Pandey. The movie opens with an MMA match but our man, Vijay alias Liger, is running on the streets trying to save the girl he hates the most, Tania (Ananya). So, Vijay’s voiceover describes her as a ‘churail’, in other words, a witch, who has destroyed his life. What follows in the movie is how he gears to be a champion, the role his mom played and how Tanya accelerates his success.

Puri has succeeded again in his woman-bashing. In fact, in the movie, two major women play a disastrous role.

What was supposed to be a solidifier to end the agony at the ticket windows turned out to be a dull outing for fans and critics. To add to further dismay, it’s now one of the lowest-rated films on IMBD with a current rating of 2/10, with over 23k votes.