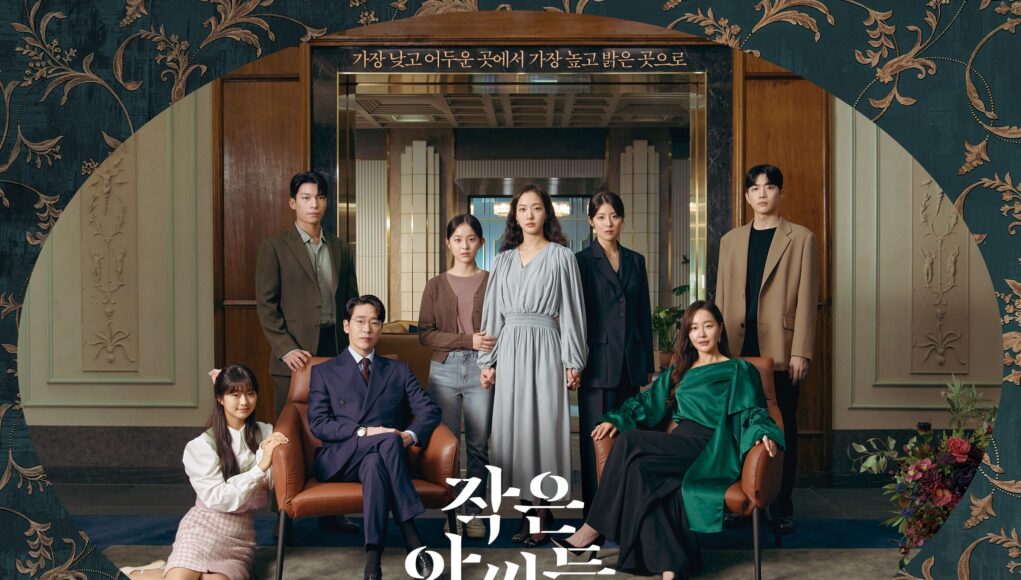 Little Women, a new K-drama starring Kim Go-eun, Nam Ji-hyun, Park Ji-hu, and Wi Ha-joon, will be released in September. Little Women by Louisa May Alcott is loosely adapted into a television series. Unlike Greta Gerwig’s 2019 film, the series takes place in the present. New episodes of the K-drama will be published every Saturday and Sunday beginning on September 3, 2022. Alchemy of Souls will no longer exist.

The programme will be accessible to viewers worldwide on Netflix. Three sisters who were living in poverty before becoming embroiled in a case against one of the wealthiest families are the subject of the novel Little Women. The eldest sister is shown searching for the financial security she lacked earlier in life in the new teaser as the Oh Sisters discover the mysterious 70 billion won. The youngest sister is keen to pursue a career in art, while the second is a reporter at a news station.

Kim Hee-won, who has helmed Vincenzo, Money Flower, and Fated to Love You before, is the series director. Screenwriter Jung Seo-kyung, who also penned the screenplays for The Handmaiden, Mother, and Thirst, is responsible for the series adaptation. Studio Dragon is in charge of its production. There will be 12 episodes of Little Women.

For those who don’t know, Kim Go-eun shot to fame in 2016 after playing the lead in the acclaimed fantasy romance series Goblin. Later, she appeared in more films, including Yumi’s Cells and The King: Eternal Monarch.