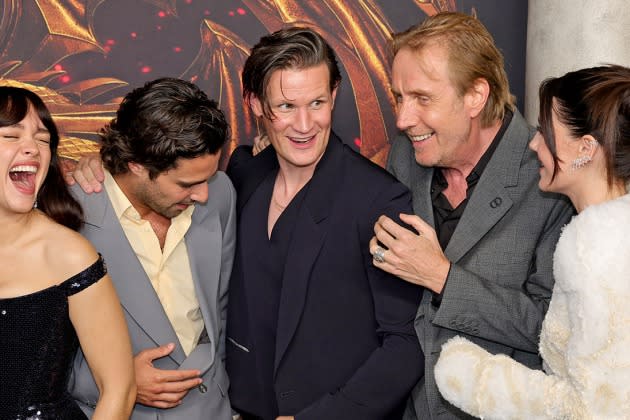 One of the protagonists in Ron Howard’s most recent film, Thirteen Lives, has spoken about his faith and the future that came after his miraculous rescue as the movie opens in Australia on August 5.

When rescue divers located a group of 12 kids, ages 11 to 16, and their 25-year-old coach in 2018, the whole world watched with rapt attention. How many of you are there, the divers inquired. Adun, the group’s lone English-speaking member, said, “Thirteen.”

The gang had been trapped in the Tham Luang Nang Non-cave in Northern Thailand during a monsoonal rainfall. They were at the time members of the Wild Boar children’s soccer team. Fear for the team grabbed people all across the world as the floods rose and the days passed.

By the ninth night, we were running out of endurance, hope, strength, and bravery, according to Adun, who was then 14 and had been attending the neighborhood Thailand Compassion center since he was eight. Nothing that we could have done would have been helpful. Prayer was the only action I could take. Lord, help me—I’m just a lad, I pleaded. You are Holy and Powerful God, the Almighty. I am helpless in the present. Please come and assist all 13 of us, may you guard us.

Defying all odds, all 13 people trapped in the deep cave system were rescued, releasing the immense amount of anxiety that had been building. For 17 days, they were stranded within the cave.

If you saw Ron Howard’s suspenseful dramatization of the incident after watching the compelling documentary The Rescue about the 2018 Tham Luang caving rescue or if you followed the story at the time on 24-hour news, you’ll know what to anticipate.

Like many youngsters in this area, he relocated to a church hostel in the city so that he could attend school there because he couldn’t do so in his native village. Even though Adun’s parents struggled with this separation, they recognized that ensuring that he had an education would lead to opportunities. They were also sure that he would be under the pastor and his wife’s (a relative of Adun’s mother) care at the church, where he would be part of a loving, caring community.