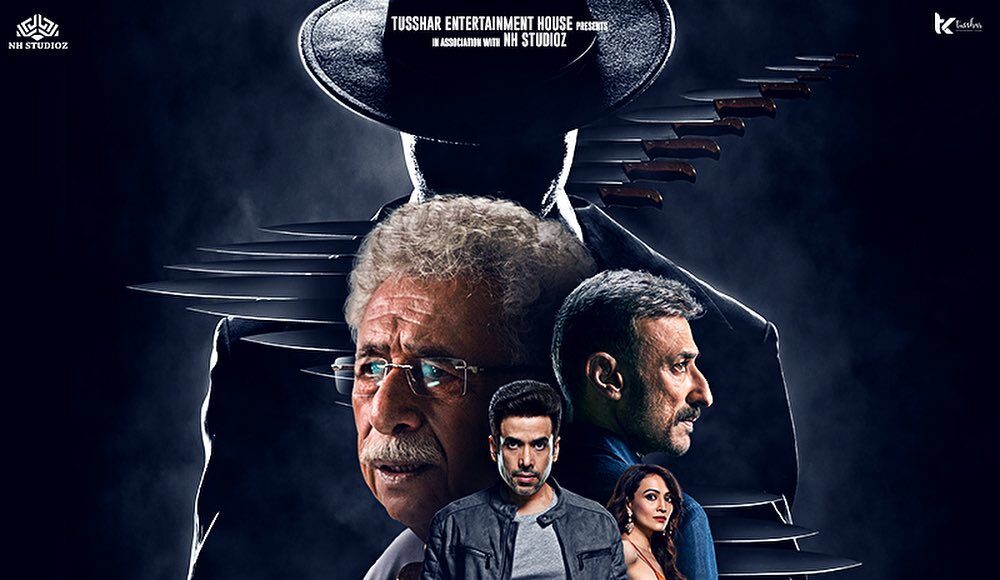 Seerat Kapoor has been the talk of the town for quite some time now, all thanks to her much-awaited Bollywood debut. The actress has been winning the hearts of her audience with her talent, honesty, simplicity, and charm. Alas! The wait is finally over as the trailer of her upcoming edge-of-the-seat crime thriller ‘Maarrich’ is finally out.

After being in the news for the ‘Hatman’ leaked video that took the internet by storm, the makers have finally released the trailer of Seerat Kapoor starrer murder mystery ‘Maarrich.’ The trailer has garnered love, support and appreciation from both the reviewers and the audience. Written and directed by Dhruv Lather, the film stars Seerat Kapoor, Tusshar Kapoor and Naseeruddin Shah in lead roles. Seeing the trailer, ‘Maarrich’ is a gripping tale filled with twists and turns that has piqued the audience’s interest since day one. The movie revolves around the chase between a cop and a killer. Seerat Kapoor surprises her audience with a never seen avatar, as she is seen playing a bold badass model that will leave you stunned.

Talking about her big Bollywood debut and playing a gray character for the first time, Seerat said, “The big day has arrived and I am thrilled to see the audience’s response towards the film and my character. In all honesty, the trailer on the big screen has brought the entire cast and crew’s hard work and efforts to life, and it is indeed a moment of celebration. I couldn’t have asked for a better team to start my journey with. I hope my fans and the audience enjoy their time at the theaters with our film Maarrich.”

Fans couldn’t help but swoon at her avatar as she made a stylish appearance at the trailer launch, donning a gorgeous white mini dress with ruffle detailing. The actress accessorized this elegant look with statement earrings and high criss-cross heels.

We can’t wait to see Seerat on the big screen, can you?