WhizBliz
Home Bollywood No one is god in Bollywood today, according to Kareena Kapoor, who... 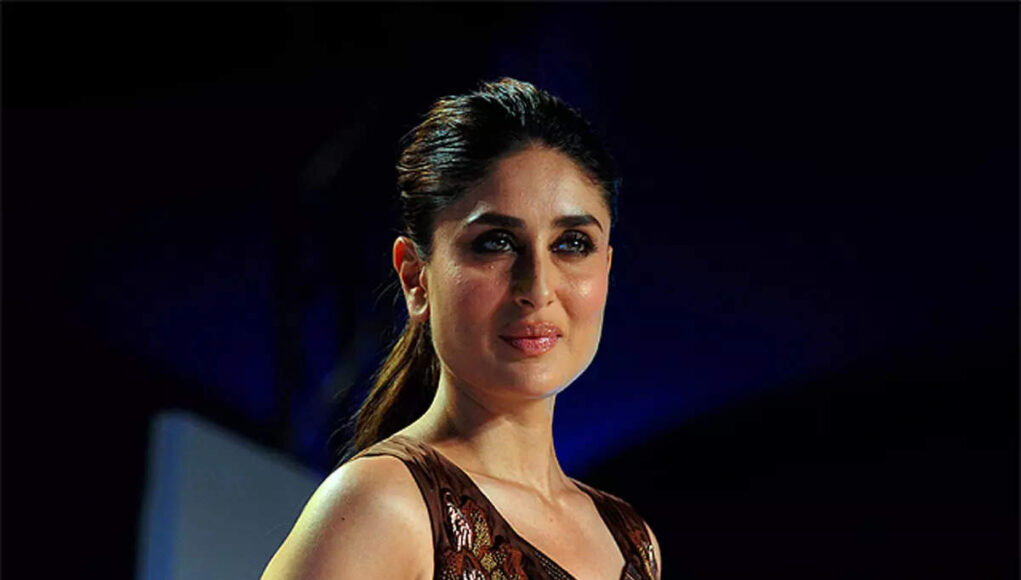 The star system has been abolished, according to Kareena Kapoor, who will shortly make her OTT debut with Sujoy Ghosh’s adaptation of Devotion of Suspect X on Netflix. The actor claimed that because OTT has given audiences too many alternatives, fame and achievement don’t mean as much anymore.

The next movie featuring Kareena and Aamir Khan is Laal Singh Chadha. She asserted that the movie will be a box office hit since it is so “emotional.” She did point out, though, that a celebrity will no longer guarantee a movie’s success.

“The celebrities are alert right now. Nobody has a clue as to what is going on or where we should be heading. In order to read and write better stuff, let’s concentrate on content and scripts. All actors are then secure. If we believe that we can keep concentrating and focusing on creating projects about stars and their celebrity, then that will no longer be the case. People’s viewing preferences have altered and evolved as a result of COVID-19. People have come to the realization that nobody is God and that nothing can be changed.”

Kareena said, “I believe that there are no stars nowadays. Actors are all around us. There is no assurance that tomorrow would bring in a film’s opening of 50 crores. Stardom and success are irrelevant (anymore). Anyone can have 50 million followers, but it in no way qualifies you as the biggest star in this nation. It was necessary since there is more and more diverse work available for artists. Today, new performers are entering the scene and excelling at what they do.”

Forrest Gump, starring Tom Hanks and based on Winston Groom’s 1986 novel of the same name, was adapted into the film Laal Singh Chaddha. The August 11 theatre opening is set for the Advait Chandan-directed film, which also stars Naga Chaitanya and Mona Singh.