WhizBliz
Home OTT OTT Release Date For ‘Vadhandhi – The Fable of Velonie’: When And... 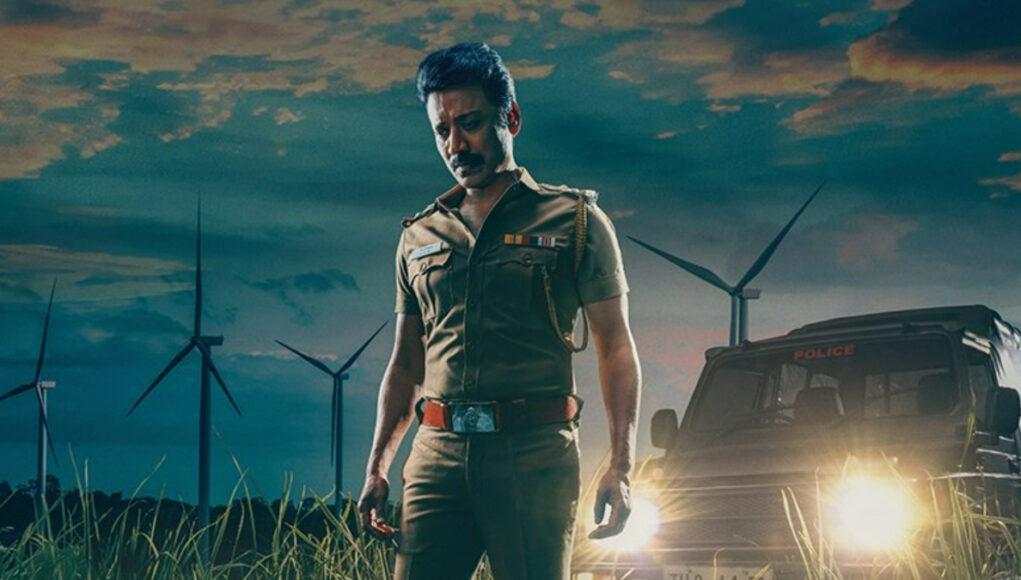 The Tamil criminal thriller series ‘Vadhandhi – The Fable of Velonie,’ created by Vikram Vedha and Pushkar-Gayathri, is due to launch on OTT platforms. The eight-episode series, starring S.J. Suryah, Sanjana, and Laila, will release on digital streaming platforms this week. Pushkar-Gaythri announced the release date of their new series on their Twitter account. “Our latest @PrimeVideoIN #Vadhandhi production” @andrewxvasanth created, wrote, and directed this video, which stars the incomparable @iam SJSuryah. This twisted criminal thriller will have you binge-watching it! Congratulations to our incredibly amazing cast and crew! DEC2 is now available! @wallwatcherfilm,” read the duo’s tweet.

Notably, “Vadhandhi” is Pushkar-second Gayatri’s collaboration with Amazon Prime Video following their smash success “Suzhal – The Vortex.” Andrew Louis is the creator, writer, and director of the show. The creative team of Pushkar and Gayathri discussed their goal to pique viewers’ interest and make them reflect on their prejudices in a press release. “Long after the credits have rolled, viewers will be entertained by this narrative as well as left thinking. The statement said, “It was amazing working with writer, director, and creator Andrew Louis, with whom we shared a clear vision, to produce this riveting criminal thriller.

“The series will keep viewers profoundly engrossed till the very end, thanks to a very talented star cast lead by a veteran like S J Suryah and new talent like debutante Sanjana.” “We are convinced that Vadhandhi will fascinate viewers when it is released internationally in December,” the director pair said in a statement. Aparna Purohit, Prime Video’s Head of India Originals, stated that they sought to improve their regional programming slate following the enormous reaction to ‘Suzhal – The Vortex.’ “Andrew Louis has skillfully written and directed this visceral, evocative, and heartbreakingly lovely thriller,” she said.