WhizBliz
Home OTT When Will the New Panchayat Season Be Released? 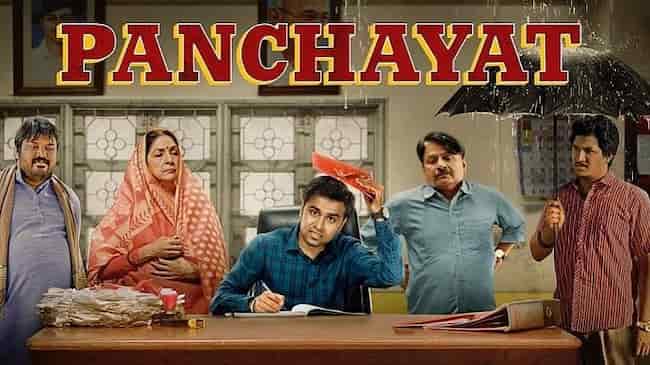 Amazon Prime hinted the premiere of a new season of Panchayat in a promotional trailer. The next season will be one of the most eagerly anticipated OTT returns in 2022.

The new season of Panchayat is planned to premiere on Amazon Prime in 2022. Jitendra Kumar, Pooja Singh, Neena Gupta, Biswapati Sarkar, Raghubir Yadav, and Chandan Roy play significant parts in the series. The series is set in Phulera, a hamlet in Uttar Pradesh where Abhishek Tripathi, an engineering graduate, is appointed as the panchayat secretary. After failing to find a job that pays well enough for his degree and qualifications, city lad Abhishek is compelled to join the panchayat in Phulera. His journey is chronicled in the series, as not only is his employment insufficient for his credentials, but he also has difficulty adjusting to rural life.

Jitendra Kumar will reprise his role as Abhishek Tripathi in Season 2, which will follow his journey when he decides to return to the village after failing to get a respectable CAT score. In the guise of Rinky, Pradhan’s daughter, the viewers will see a new love interest for Abhishek. Pooja Singh will play the part, and Neena Gupta and Raghubir Yadav will reprise their roles as her mother, the Pradhan, Manju Devi, and father, Brij Bhushan Dubey, the Pradhan-Pati.