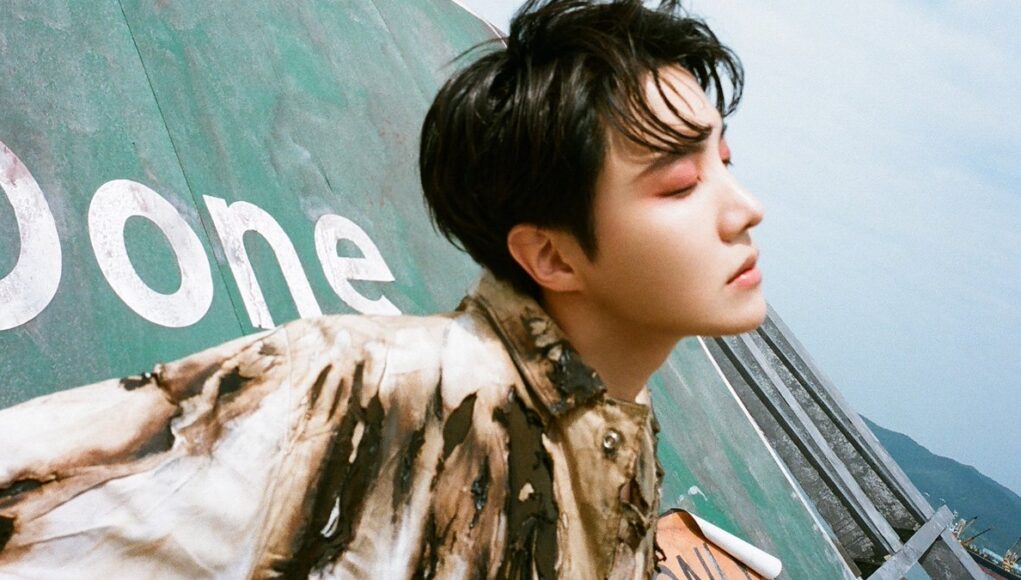 Anyone who even vaguely knows J-Hope, the charismatic rapper and incredible dancer who has ruled the globe with BTS, will realise how perfectly his stage name describes him. He adopts the persona of a bundle of sunshine and brightness on stage and in the group’s various works of content, a smile never distant from his face. But in the end, J-Hope is only a persona, and Jeong Hoseok is a complex, multifaceted human being just like the rest of us.

Since BTS declared they would be spending time apart from the group to work on separate projects, “Jack In The Box,” his first solo album and the first full-length release, provides something darker, comparable to venturing behind a sun-dappled waterfall to uncover murky caves and the remains of erosion. It wrestles with issues of achievement, compassion, passion, and self-destruction while sharing J-worries Hope’s and suffering via somewhat hazy hip-hop as he seeks for the answers to his queries.

He raps softly over the slowed-down, soulful R&B of “Safety Zone,” a tune where he searches for a safe place where he can totally relax and unload, saying, “My life is becoming my adversary, it’s becoming lonesome.” It’s difficult to avoid connecting this statement to a feeling of tiredness or the notion that, beyond a certain point, success may feel more like a burden than a delight that opens up the world, coming only moments after he comments on dedicat[ing] his whole twenties to living up to this immeasurable existence. J-Hope confesses, “I enjoy animals better than people now,” before pondering and aimlessly roaming, “Where is the beam of light for relief in the dark? Where is my safe haven? Go straight, left, or right?

On “Jack In The Box,” J-Hope may have revealed a different side of himself by removing his cheery, upbeat persona, but it doesn’t imply those traits have been permanently lost. They continue to infiltrate this area in certain spots, advancing his honest, empathic teachings with glimmering rays of hope. The brilliant song “STOP” is a piercing analysis of humanity’s flaws that at first blasts the depraved parties’ actions (“The acts of humans who are even worse than animals disgust me / In harsher words, even I doubt whether they’re really humans”) but then steps back to “stop, stop, stop, stop / Calm down, down, down” and think about things more carefully.