WhizBliz
Home K-Content Song of the Bandits, a Korean drama on Netflix, Season 1: What... 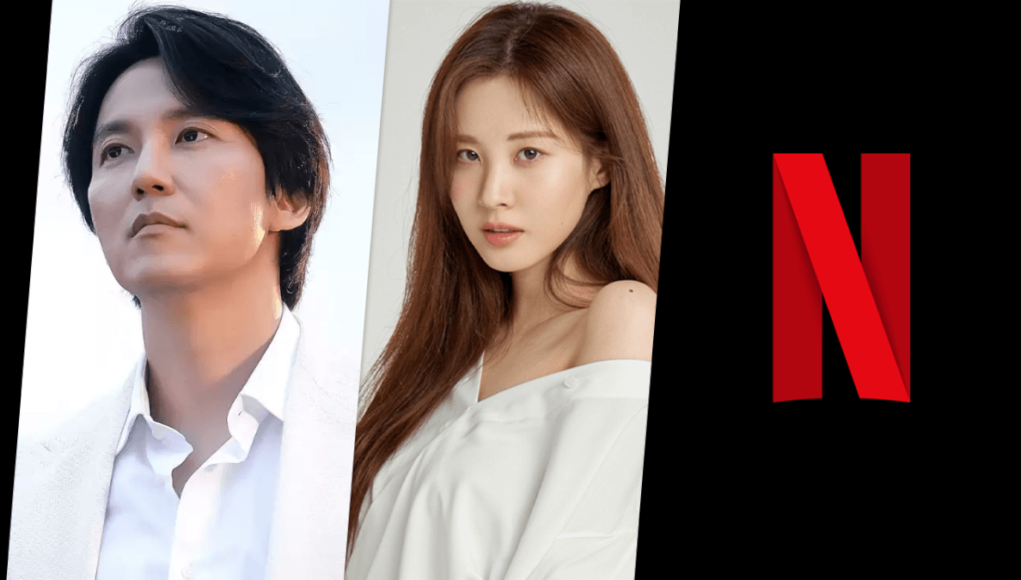 Lee Yoon will be portrayed by Kim Nam Gil. In Korean dramas like Pandora, The Shameless, and The Fiery Priest, the actor is well-known for his performances. He will, however, make his official Netflix debut in a drama series with his part in Song of the Bandits.

Nam Hee Shin will be portrayed by Seo Hyun. Seo Hyun will make her Netflix Original debut in Song of the Bandits, just as her co-star Kim Nam Gil did. The former Girls Generation pop singer is most remembered for her roles in the Korean stage productions of Mamma Mia! and Gone with the Wind.

Choi Choon Soo will be portrayed by Yoo Jae Myung. The actor has appeared in a number of Netflix Original series, and Song of the Bandit will mark his tenth appearance for the streaming service. Previous roles for Choi Choon Soo include The Sound of Magic, Vincenzo, Juvenile Justice, and Itaewon Class.