WhizBliz
Home Celebs Hollywood Sujata Day, the director of “Definition Please,” is working on a new... 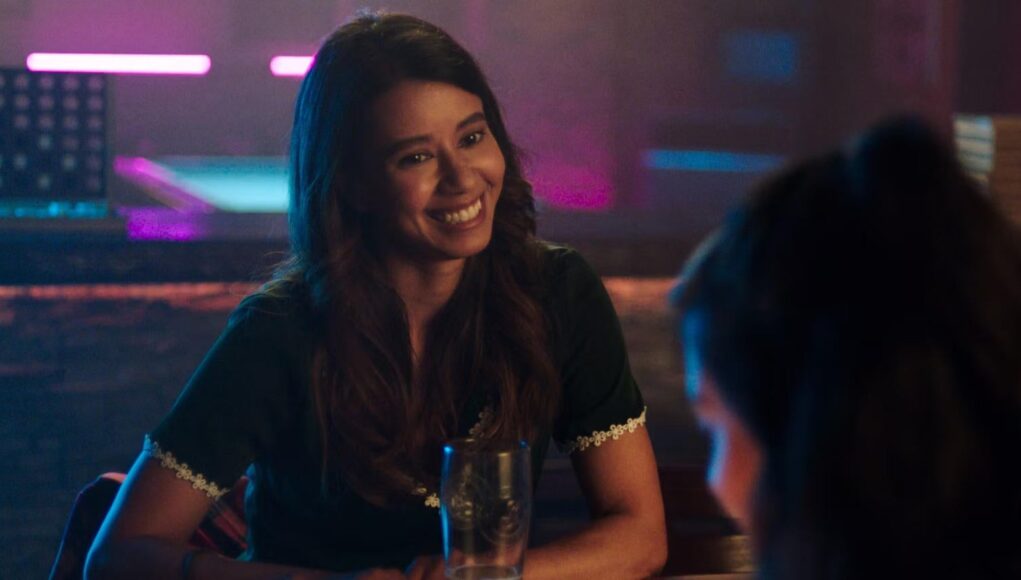 Sujata Day, a performer in Insecure and the director of Definition Please, is now working on a new American Pie.

The multihyphenate has been tapped by Universal 1440 Entertainment, a division of Universal Filmed Entertainment Group, to create and script a fresh chapter of the venerable sex comedy series. The narrative is based on her initial idea and is being touted as a fresh interpretation, however plot specifics have not yet been published.

In addition to three sequels starring the same cast and the offshoot franchise American Pie Presents, which has produced five films so far, the original 1999 movie, written by Adam Herz and directed by Paul Weitz, made more than $235 million worldwide.

Day began her acting career in front of the camera, and she is most known for her recurring role as We Got Y’all staff member Sarah in HBO’s Insecure (she also co-starred in Issa Rae’s webseries The Misadventures of Awkward Black Girl). Her feature directorial debut Definition Please, in which she portrayed a former spelling bee champion reuniting with her estranged family, won the grand jury award for best narrative feature at the San Francisco CAAM Fest, best feature at the Indian Film Festival of Cincinnati, outstanding directorial debut at the South Asian Film Festival of America, and a special jury award for Fresh Narrative Voice at the Los Angeles Asian Pacific Film Festival, in addition to best narrator.

Day, who has served as a Sundance Lab fellow, Sundance Film Festival influencer, and HBO Visionaries ambassador, previously directed the LeVar Burton-narrated YouTube series This is My Story. She received the first Women Making Waves award from Women’s Voices Now, and her work on Definition Please, a movie that examines the intersection of race and mental illness, was featured on NBCUniversal News Group’s Inspiring America series.