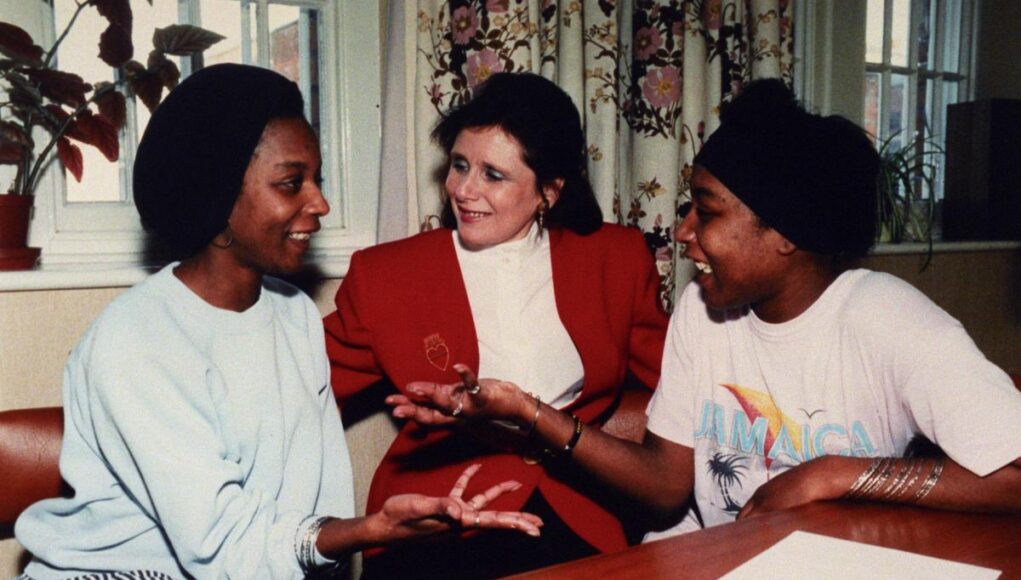 At the Cannes Film Festival, a Hollywood film about twins from Haverfordwest who were imprisoned at the infamous Broadmoor Hospital among criminals like the Yorkshire Ripper and Ronnie Kray, got raving reviews.

The Silent Twins is based on the actual events of twin sisters June and Jennifer Gibbons, who only spoke to one another after experiencing horrendous abuse as young children and before engaging in a series of violent crimes as teenagers that landed them in one of Britain’s most dangerous prisons.

Nobody anticipated that the twins, who were condemned at Swansea Crown Court for offenses like arson and petty theft that would have gotten a year or two at most, would wind up put away for 11 long years.

Focus Pictures has now turned the twins’ tale into a feature film that will be screened in the US and the UK.

The daughters of Caribbean immigrants Gloria and Aubrey Gibbons who immigrated to the UK from Barbados in the early 1960s were June and Jennifer.

The twins were born in 1963 in Yemen in a military hospital where their father, an RAF technician, was stationed.

The twin sisters grew attached and began conversing in a secret language that only they could understand, remaining silent to everyone else.

The twins were taken to Broadmoor Hospital, a high-security mental health facility, as a result of using drugs and alcohol in their latter adolescent years, going on a crime and vandalism rampage, and other behaviors that contributed to these actions.

According to the Mental Health Act of 1983, the twins were given an indeterminate sentence of confinement. They spent 11 years in Broadmoor.

The twins reportedly had a long-standing understanding that if one died, the other would have to start living a regular life, according to investigative journalist Marjorie Wallace, who authored a book on them called The Silent Twins.