WhizBliz
Home Hollywood The release date for the new ‘Saw’ film has been set for... 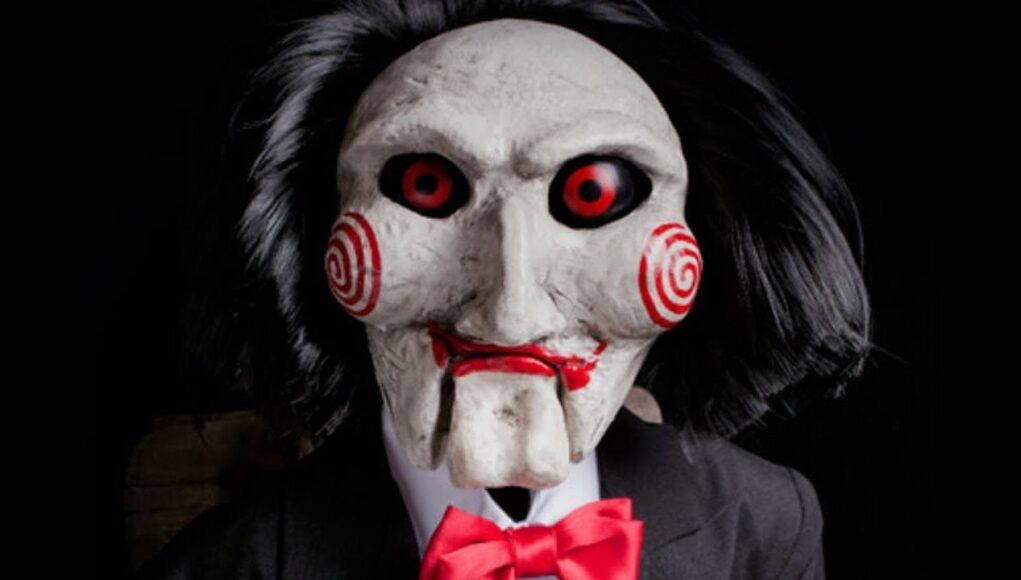 Lionsgate and Twisted Pictures have set a date for a return to Saw’s universe.

An unannounced sequel will be released in theatres on October 27, 2023, directed by Saw veteran Kevin Greutert. The story was initially revealed by the horror website Bloody Disgusting.

The Saw franchise debuted in 2004, launching the careers of director James Wan and writer-star Leigh Whannell. The plot revolves around the villain Jigsaw, who concocts intricate and lethal scenarios to teach his victims a lesson. To present, the franchise has covered nine films, including the 2021 Chris Rock picture Spiral. The ninth installment will be released soon.

Greutert directed Saw VI (2009) and Saw: The Final Chapter (2010) after working as an editor on the original Saw and previous entries in the series.

“We have been listening to what the fans have been asking for and are hard at work developing a movie that Saw enthusiasts and horror lovers both will appreciate,” stated Twisted Pictures owners Mark Burg and Oren Koules. “Part of it is entrusting the project to Kevin Greutert, director of Saw VI, which remains one of the series’ fan favorites.” More information will be released soon.”

The Saw franchise has generated more than $1 billion worldwide, with the most recent movie, Jigsaw, making $102 million. So far, the ninth Saw has secured the Halloween 2023 season release date.