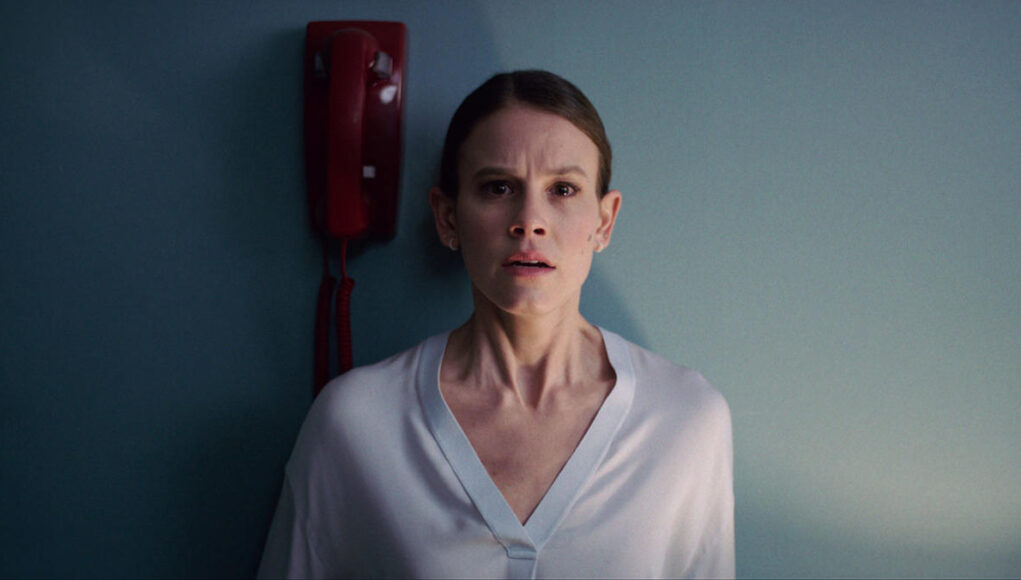 Smile, a horror film from Parker Finn’s Paramount Pictures, will have its international premiere at Fantastic Fest.

In Finn’s debut film, which stars Sosie Bacon, a psychiatrist is forced to confront her problematic history to live and escape her terrifying new world after witnessing a peculiar, horrific episode involving a patient.

Ruben Ostlund’s Cannes Palm d’Or-winning Neon’s Triangle of Sadness will cap up Fantastic Fest, which will take place in Austin, Texas from September 22 to 29. Martin McDonagh’s The Menu and The Banshees of Inisherin from Searchlight, A24’s murder mystery Medusa Deluxe, MGM’s Bones and All, and Miramax’s Sick will all be screening at Fantastic Fest.

Additionally, Blood Relatives from Shudder, Satantic Hispanics from Epic Pictures, and Decision to Leave from Korean filmmaker Park Chan-wook have been scheduled by the genre festival’s organizers.

At the Alamo Drafthouse South Lamar in Austin, Texas, Fantastic Fest will be presenting a total of 14 North American and 21 international premieres.

We haven’t all had the opportunity to come together and enjoy movies at the Fantastic Fest manner in far too long. Fantastic Fest director Lisa Dreyer said in a statement, “We’ve given it our all to create an extraordinary week, from the exceptional programming that ranges from thrilling discoveries to highly anticipated features, to our signature events that will inject a much-needed dose of fun into 2022.

The director of Decision to Leave, Park, who previously directed Snowpiercer and The Handmaiden, will be present in Austin for the accolade.