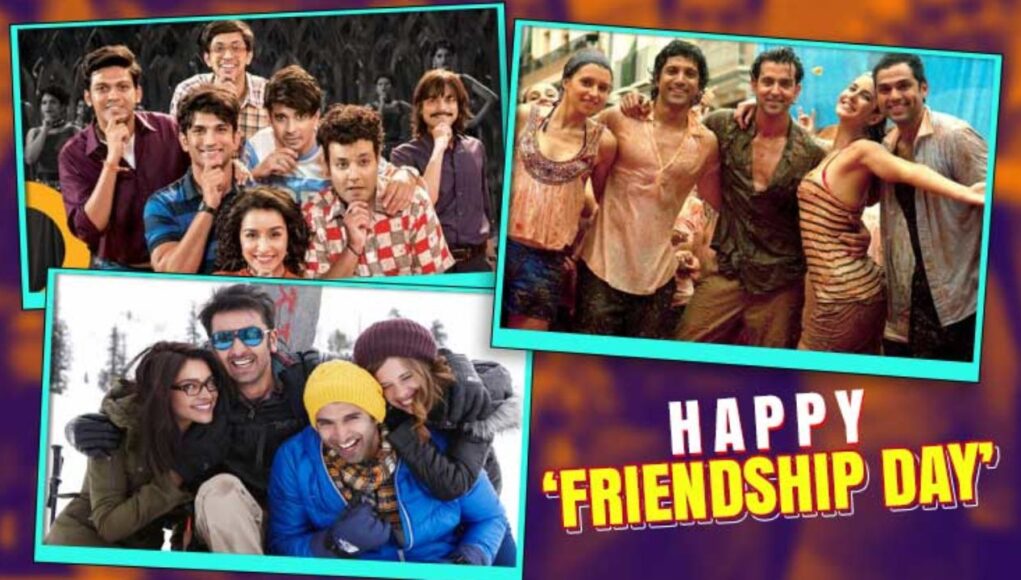 On this Friendship Day, let us look at some of those Bollywood BFF’ s who have made us believe in “friends are forever.”

They are BFF’ s in every way from being creative, fashionable      and interesting, designer Masaba Gupta and film producer-          stylist Rhea Kapoor have a strong bond that takes them miles      together.