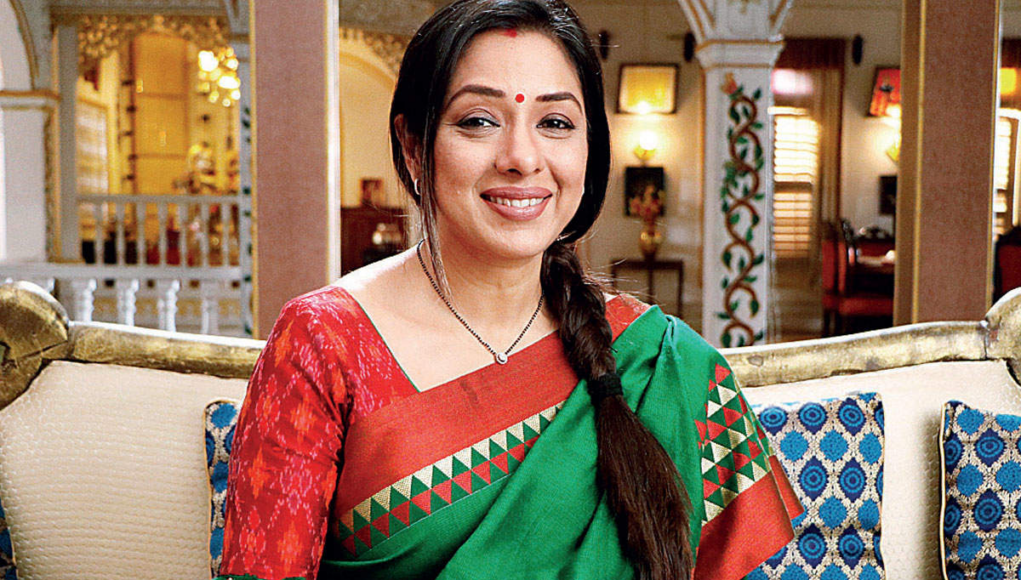 In the coming episode, Vanraj eventually consents to go the Kapadia house for Ganesh Utsav, but Baa opposes and tells him that she doesn’t feel well about it. Vanraj clarifies that he has nothing to do with Ankush, Barkha, or Adhik and that they are after Anuj, Anupama, and tiny Anu.

Currently, Anupamaa is conquering our television screens. The program is performing really well and consistently tops the BARC ratings. These days, the track of the program is extremely engaging since the narrative is focused on Anupama and Anuj’s lives after marriage.

At the present time, Anuj invites the Shah Family to the Kapadias’ Ganesh Chaturthi celebration.

However, the fascinating element of this situation is that Adhik would be waiting for Pakhi since he has huge plans for Anuj and Anupama.

Adhik and Barkha’s trap for Pakhi, which they will set after they realize that she is Anupama’s vulnerability, will mark the next significant turning point in the narrative.

Will Pakhi correct her fault?