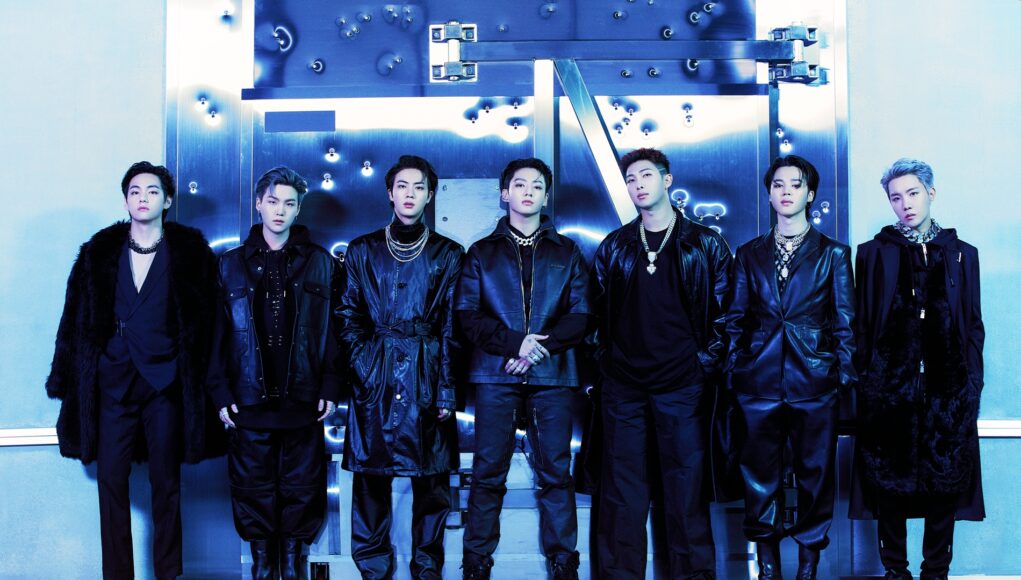 A concert by BTS is planned! The South Korean superstars will perform live later this year, much to the joy of the ARMY. This replaces their selection to serve as the 2030 Busan World Expo ambassadors. On July 7, a meeting was conducted to discuss future plans. In attendance were Park Ji Won, CEO of HYBE, Lee Sung Kwon, deputy economic mayor of Busan, and Park Jung Wook, secretary general of the 2030 Busan World Expo bid group.

The topics of their meeting included, among other things, a talk about holding a global concert by BTS as well as a proposal for a ceremony to officially name BTS as the ambassadors for the 2030 Busan World Expo.

In the end, it became clear that BTS will have a worldwide performance in October to support Busan’s quest for the world expo. It was also determined that BTS will be named the event’s ambassadors at an appointment ceremony later this month.

HYBE CEO Park Ji Won announced the company’s intention to collaborate with BTS and take part in promotional efforts for Busan’s 2030 World Expo bid. They stressed the project’s significance to the country and agreed to present strategies that will aid in the promotion.

BTS’ duties as the ambassadors for the 2030 Busan World Expo appear to have begun with the official announcement and the world concert in October.