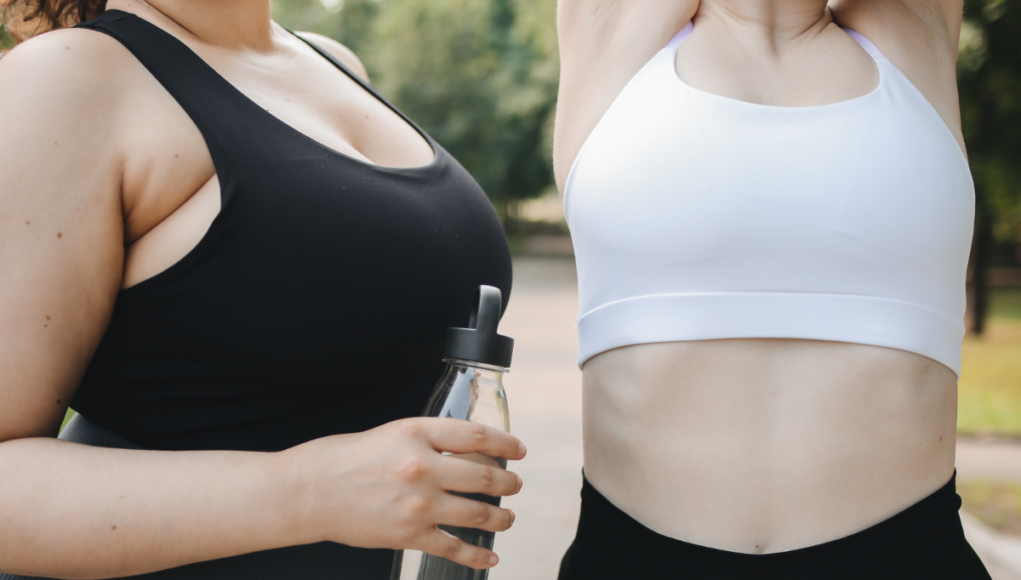 Although “body positivity” is a word that we are all familiar with, we have not yet learned how to practice it. Everyone in today’s world strives to preserve a zero-size figure in relation to trends that become viral under the pretense of fitness. For many years, these commercial criteria of beauty have been observed. Everyone wants to have toned legs, a trim waist, and a sharp jawline. Numerous slimming techniques are promoted every day, and some people even turn to plastic surgery to achieve their ideal “quintessential figure” aspirations. Celebrities have established incredibly high standards for fitness and attractiveness, which are difficult for the average person to meet.

The public occasionally has a negative perception of the faces in the modeling and entertainment industries. People start empathizing with what is being shown on the television and set unrealistic expectations about their bodies, rather than just watching movies or advertising for amusement. When persons with obesity or health problems like diabetes, PCOD, or thyroid disease observe others who appear to have an hourglass shape or a strong and chiseled body, it can have a negative effect on their mental health.

Despite the fact that well-known designers and media outlets have made the initiative to promote different body types by working with a range of models, there is still a relatively low representation of those who fall into the overweight category.

Accepting the concept of self-image is a complex idea in today’s world that has to be taken seriously if society is to feel empowered and accepted. Apart from body image, subjects like praising all kinds of complexations, normalizing women’s body hair development, and various skin textures, which are rarely mentioned in public forums, should be discussed more frequently in this area.

Living in a society where all types of numbers are accepted and valued on both a personal and professional level would be extremely calming, reassuring, and inspiring for everyone in general. Only when a dramatic change in body image is widely observed can the idea of self-righteousness grow. The world will turn into a carefree, resilient, and wonderful place to live once people overcome their true “fear” of being big and stop talking about celebrities’ weight changes.

Are Probiotics Beneficial for Bloating? All the Information You Need

Modifications to Lifestyle Needed for Bone and Joint Health

How Significant Is Daily Exercise? What Takes Place If You Don’t Exercise Frequently?

How to Naturally Beat Hormonal Imbalance. Test Out These Herbs

Can anxiety cause stomachaches?